Cooling of the main engine is one of the basic necessities to run the engine efficiently and thus, we require a Jacket Water Cooling System of the Main Engine on Ships.

If these high temperatures are not taken under control then it may happen that the engine components fail or may lose their material properties.

Thus, the engine has to be cooled continuously during its running so as to prevent it from getting overheated.

How is the cooling done?

This cooling of the main engine on ships is done with the help of freshwater as there are almost negligible chances of corrosion and scale formation by using freshwater.

The water which passes through the jackets of the liner for cooling the cylinder liner is called jacket water.

Jacket failure causes loss/reduction of engine cooling water which further causes the overheating of the cylinder head. This results in automatic slow down of engine and thereby reduced propulsion and maneuverability of the ship which may lead to unintended grounding or collision.

Check the full article for more 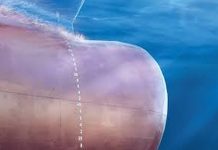 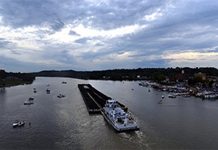 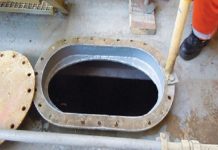