Responding to a recent T&E study which listed MSC as a ‘top ten’ carbon emitter in the EU, the shipping company said the report ‘does not offer a complete assessment of our role and impact in terms of emissions – nor does it support a constructive dialogue around decarbonising shipping.’

As previously reported, earlier this week NGO T&E said that, based on official data, Mediterranean Shipping Company (MSC) would be in seventh place in a ranking of carbon emitters if shipping were to be part of the EU’s emissions trading system.

The NGO said it had based its carbon emission estimates on 2019 information drawn from the EU’s Monitoring, Reporting and Verification database of shipping’s fuel consumption, EU ETS emissions and the Alphaliner containership database.

The first six places on the carbon emissions ranking are occupied by land-based power plants. After MSC in seventh place, with 10.72 mt of CO2 emissions in 2019, comes Ryanair and then two Polish power plants.

Emissions to be compared on equal basis

In a statement published on 7 July, rejecting T&E’s assessment, MSC said that to provide a comprehensive and accurate conclusion, CO2 emissions should be compared on an equal basis.

‘An analysis focusing on shipping emissions in the EU should only take into account emissions which actually occurred in the geographical area of the EU, if it is going to be compared to other sources limited to the same area,‘ read the statement.

It continued, ‘A complete analysis would show that only 40-45% of the emissions reported by MSC in the MRV were actually in the EU. In addition, a correct analysis would also show that MSC has achieved 2.5% year-on-year reduction in absolute emissions under the MRV scheme in a single year.’

The company said it is fully supportive of the International Maritime Organization’s (IMO) policy goals to decarbonise shipping and is also ‘investing heavily in extensive and retrofit programmes’ to improve its performance and minimise its environmental impact.

Use of biofuel blends

MSC detailed some of the actions it is taking to address emissions reduction, such as the large-scale usage of up to 30% biofuel blends for its container ships and the introduction in 2019 of its Carbon Neutral Programme, which offers its clients the option to fully compensate the carbon emission caused by the transport of their cargo.

The company emphasised that it is ‘acutely aware that international shipping has an impact on the climate and our decision to invest in low-carbon technology is complementary to the company’s broader strategic approach to sustainability.‘

‘The company operates a modern fleet and is running the biggest fleet investment programme in the industry to further reduce emissions.’ 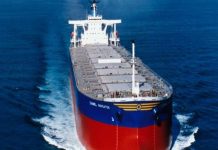 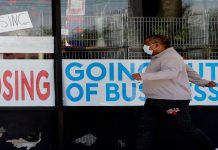 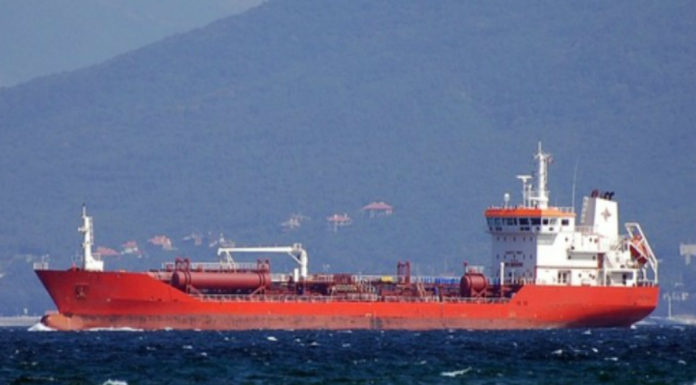 Want the Best Food on Your Cruise? Here’s Some Inside Scoop To Get It