According to an article published in the World Cargo News, Australian researchers are set to test a marine coating that can take up copper from seawater and release it in response to electrical pulses to prevent the growth of unwanted organisms on ship hulls.

The $350,000 project will conduct a series of sea trials in the next 12 months and is being led by Flinders University in South Australia in collaboration with the University of South Australia, shipbuilder ASC and the Australian Department of Defence.

Drawing copper from seawater eliminates the environmental issues associated with traditional fungicide anti-fouling coatings that release additional copper into the water to kill organic growth on a vessel hull. Alternative silicon-based anti fouling coatings area available, but the researchers say these are expensive and only work when the vessel reaches a certain speed, and not at all when a vessel is berthed.

How was it made?

Flinders University researchers have spent four years developing a chemically engineered carbon-based coating that can draw copper ions from sea water and then release them using electrical pulses. The latest project, which is being partially funded by a $150,000 grant through the South Australian Government’s Defence Innovation Partnership, will test the new coating in the marine environment. A second coating that uses only electrical pulses to remove fouling will also be tested.

Flinders University Biofilm Research and Innovation Consortium Professor Mats Andersson said the length of each cycle would also be tested to establish the optimal timings. “You wait for some time for it to take the copper up from seawater and then you stimulate it with electricity to release the copper, then you take it up again and release it so it is a closed cycle,” Prof Andersson said.

“When the copper is released it kills the organisms forming on the hull of the ship. We have done initial studies and seen that it works but we don’t know if the cycle should be 10 minutes, one hour or one day so that is one thing we need to test as part of the trial.”

How will it be tested?

The testing in South Australia will involve 20cm by 20cm metal coupons treated with the coating and placed in seawater for about two months. Separate coupons without the coating, using just the electrochemistry treatment but without the copper release, will also be tested.

“We want to try a few different formulations and then by itself to see how much we can prevent and how efficient the electrochemistry alone is at preventing the growth because we have seen that work without the copper release,” Prof Andersson said. “We don’t know if it is as effective yet but we have seen it in small trials in fish tanks in the lab and it seems to work.”

Hoping for a Successful Trial

If the trails are successful the developers are aiming to market the technology for commercial shipping. It could also be used on new vessels now under construction for the Royal Australian Navy. 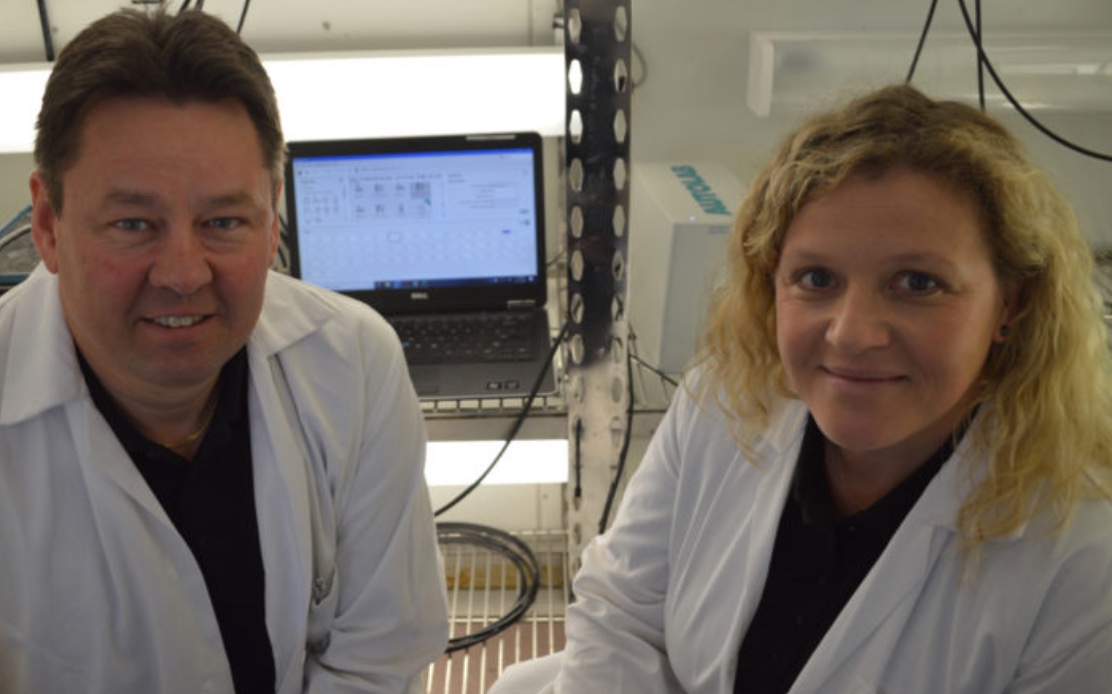 Traffic Density Maps for a Clear Understanding of Maritime Traffic Artificial Intelligence in Shipping, Key Areas To Watch in 2020!