While you’re having a blast on your summer cruise – floating in the pool, sipping on florescent drinks, living it up at the buffet – know that the crew members are having a very different kind of experience … and that they’re probably partying harder than you.

Twenty current and former cruise ship employees took to Reddit to open up about their experiences of “ship life,” and it sounds very, very intense. 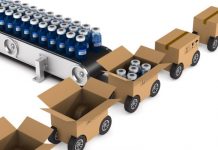 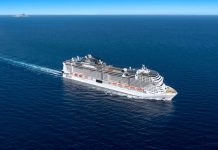 CDC Says ‘No’ To Cruise Ship Travel During Covid 19 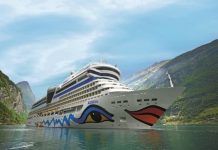