In a recent development, Ship Finance International Limited announced that it has entered into lease financing agreements totaling $270 million with an Asian-based institution to finance three 10,600 TEU container vessels acquired in 2018, says a press release published on their website.

Key Features of the Charter

The interest rate of the Lease Financings is very attractive, and the transactions free up approximately $70 million of investment capacity, which is expected to be deployed in new investments. This transaction follows the recently announced $400 million lease financing on four 14,000 TEU vessels chartered to Evergreen, a leading Asia-based liner company.

What’s in it for the company?

In addition, the Company has delivered the 2002 built VLCC Front Falcon to its new owner. The sale of the vessel was previously announced in November 2018, and the net sales price was approximately $30.7 million. Following the sale of the Front Falcon, Ship Finance only has one vessel remaining from the Company’s initial fleet in 2004.

Ole B. Hjertaker, CEO of Ship Finance Management AS, said in a comment: “Our continued ability to source highly competitive capital, with nearly $700 million raised in the matter of few weeks, allows us to act swiftly on accretive opportunities. This has allowed us to continue to expand and renew our portfolio and simultaneously increase our investment capacity.” 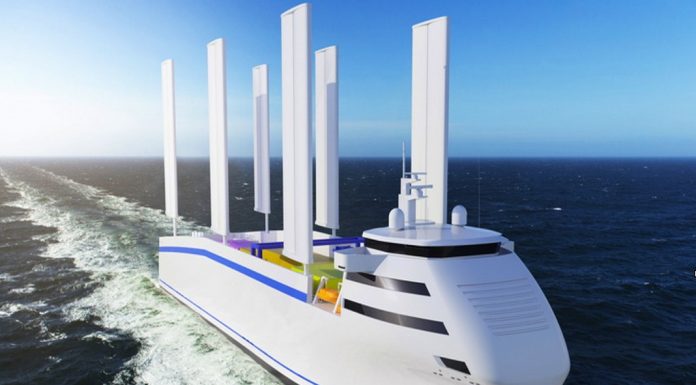 Shortage of Containers Eases in China