You could now own a royal piece of history, the Art Deco Superyacht worth $35 million from Dubai.

This superyacht’s most recent owner who reportedly is the Crown Prince of Dubai, Sheikh Hamdan bin Mohammed Al Maktoum, recently put the floating palace for sale.

Named Dubawi, the vessel was built in 1989 by Cantiere Navale Ferrarir, for the first half of its nautical life, it was used as a cruise ship. When the current owner acquired it in 2009 the ship was renovated into a private superyacht. Since undergoing a two-year, multimillion-dollar refit, the boat has notably only had one owner. For this reason, only a trivial amount of people have seen the inside of the boat making it extremely private.
The massive vessel has 22 staterooms, can sleep 44 people, has a gross tonnage of 4,184, and has a volume similar to that of a 110-meter yacht. It being an enormous yacht leave a lot of room for luxurious amenities such as a nightclub, a guest lounge, two salons, an elevator, a fountain, a swimming platform, a hospital room, and a private owner’s deck and jacuzzi.

There is plenty of space in the yacht for newer additions such as a game room or theatre. The ship also went through proper maintenance checks before being put on the market for sale for a smooth sale. 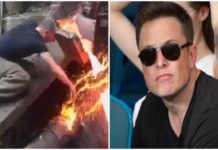 Top Metaverse Coins You Should Be Watching 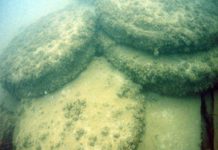