Mariners must always remain alert to their surroundings and have the ability and confidence to identify and mitigate risk.

let’s identify a few basic seamanship and good navigation practices, which can save the day. In this case, if the OOW had carefully looked out the bridge window, the situation could have been avoided. Thus, a proper visual look-out is a key for the safety of navigation. At this time the telephone bridge rang, and the captain answered it. At the end of the conversation, when he looked up, he noticed that the fishing boat still hadn’t moved away from the bow of the ship, and ordered: “Hard on starboard.” At this time, the bridge crew realized that although the helmsman was executing the order, he was actually steering the rudder in the opposite direction.

When giving a command to the helmsman, the OOW or the Captain should check the outcome of the command in order to make sure that it is executed properly. It is always important to keep an eye on the Rudder angle indicator (RAI) to break this chain of errors. With the increased use of ECDIS, the possibility of such errors is minimized. But what navigators still do not understand is the principle of tracking the position of the ship. They rely on the company’s Safety Management System (SMS) to guide them and then, regardless of their own situation. This confusion can be minimized by remembering that “can port – cone to stbd” for ingoing and vice versa for outgoing. In the above case, a course alteration, even for a “false echo”, would have been the best decision for the safety of the vessel. Safe navigation with radar is only possible when the navigator is confident in his understanding of the equipment and its limitations. 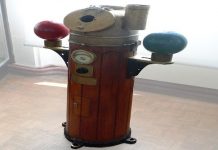 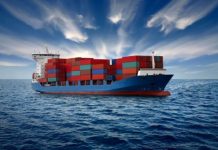 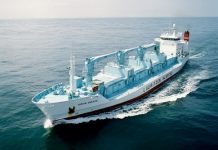