As a long term and substantial supporter of seafarers’ welfare, The Seafarers’ Charity has considerably stepped up its financial support for maritime welfare during this extremely difficult period for seafarers and their families.

Most recently in 2022, The Seafarers’ Charity has awarded over £3 million to support maritime welfare and safety for both UK and international seafarers. This £3m package of support is for everyone who works at sea, whether that be in global shipping, international ferries, UK fishing or the professional yacht industry. Highlights include:

The substantial impact of the Charity’s funding is documented in a recently released Impact Report.

The Seafarers’ Charity has been committed to supporting seafarers’ safety and welfare for 105 years – ever since it was first established, with support from King George V, in 1917. Over the last 10 years alone, The Seafarers’ Charity has pumped an incredible total of £28 million into supporting seafarers’ welfare, with £10m awarded in the most recent 3 years of crisis – demonstrating the increased needs of seafarers at this time.

Deborah Layde, in her first year as the Chief Executive for The Seafarers’ Charity, summed up her feelings about the Charity’s increased investment in maritime welfare services “I am so proud that our Charity has stepped up over the last three years in response to the various crises that have impacted seafarers. We have worked with both the shipping industry and our delivery partners to raise funds and get funded welfare services in places they were needed most…” 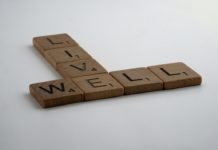 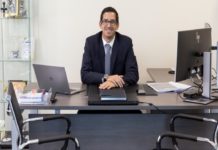 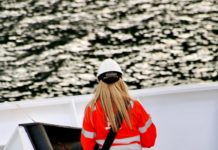 The How, What And When Of Marine Warranty Surveyor