On Wednesday, April 8, 2009, a small group of Somali pirates hoisted a ladder onto the MV Maersk Alabama, a container ship flying the US flag that was transporting food relief to refugees in Kenya. This started the now-famous hostage situation. It was the first time in more than 200 years that a U.S. ship had been hijacked. When the pirates who attacked Captain Phillips’ ship kidnapped him, he became the focus of an astonishing international drama. The five-day-long episode that captured the attention of the entire globe culminated with his dramatic rescue by US Navy SEALs from the USS Bainbridge. To share his tale, Phillips authored A Captain’s Duty. The novel made it to the New York Times Best Sellers list and was adapted into the Tom Hanks-starring movie “Captain Phillips,” which had its premiere at the New York Film Festival and received multiple Academy Award nominations.

General Admission tickets are $20 each in advance for the in-person event at Massachusetts Maritime Academy (MMA), or $25 at the door.  The lecture will be followed by a book signing with books for sale. Proof of COVID immunisation is required for MMA. For $10, everyone may watch the event live at home on Zoom. The ChathamMarconi.org website of the Center offers ticket sales. Students and Center members are subject to different pricing. 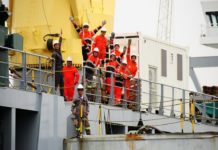 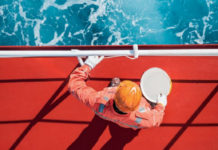 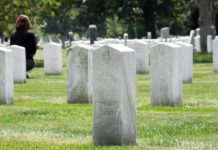