After collapsing into the sea 650 years ago, Britain’s lost Atlantis is claimed to have finally been discovered, says an article published in Mirror.

After Ravenser Odd was submerged by the North Sea in 1362, scientists spent decades searching for it.

At the mouth of the Humber Estuary, the sunken town known as Yorkshire’s Atlantis was once a key stopping point for fishing boats and freight ships.

Historians and scientists thought it was buried a mile off the Yorkshire coast at the bottom of the sea.

However, a recent investigation nearer the shore turned out boulders and brickwork just a few metres beneath the water’s surface.

Sonar equipment has now been deployed in the hopes of locating the destroyed town’s harbour walls.

Professor Dan Parsons, a geoscientist at the University of Hull, is now leading a search.

“It’s fascinating, exciting, exhilarating. The exact location of this medieval town hasn’t ever been pinpointed,” he told The Sun.

“We now have the tools and the technology to go out there and locate it once and for all.”

The crew hopes to discover the town’s footprint, which includes the foundations, harbour, and sea wall.

They’ll be able to map everything out and build a 3D map, which will be used to dispatch divers to the place.

According to experts, they now have all of the necessary data and will begin analysing the area beneath the water in the following weeks. 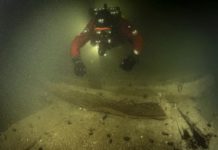 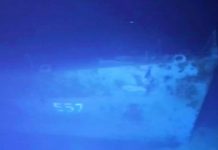 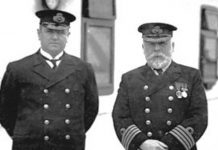