Call for a change

“Surveys of air passengers indicate that pre-departure testing is a leading factor in the decision not to travel internationally. People simply are unwilling to take the chance that they will be unable to return to the U.S.,” they wrote.

A decline in international travel

The White House declined to comment. Airlines for America, which represents American Airlines, Delta Air Lines Inc, United Airlines Holdings, and others said as of last week international air travel was down 38% over 2019 levels.

In December, the Biden administration imposed tougher new rules requiring international air travelers arriving in the United States to obtain a negative COVID-19 test within one day of travel.

Under prior rules, vaccinated international air travelers could present a negative test result obtained within three days of their day of departure.

The White House and Centers for Disease Control (CDC) previously considered but have never imposed testing requirements for Americans to board domestic flights.

The letter noted that more than 74.3 million people have had COVID-19 in the United States, meaning that at least 22% of the population has had the virus.

“Clearly COVID is widespread throughout the U.S. and attempts to control its importation via air travel under today’s circumstances are unlikely to change that fact,” it said.

If any new threatening variants appeared “pre-departure testing could be easily reinstituted,” it added.

The groups said, “travel and aviation’s recovery is dependent on the government taking steps to remove travel restrictions that are no longer justified by current circumstances.” 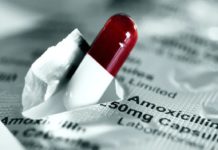 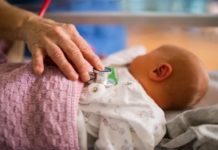