According to a market analysis by Nikos Roussanoglou, normal service has been resumed, as ship owners have returned to the S&P market, lowering their “appetite” for newbuildings. In its latest weekly report, shipbroker Banchero Costa said that “two modern NewCastelmax, the Bulk Seoul and Bulk Shanghai, 208,000 dwt, built 2019 by New Times were reported sold to the Norwegian-based company Ocean Yield at $42mln each; the ships will go be BBB to the sellers for a period of 13 years.

Three VLCC all built 2001, Ridgebury Utah and Ridgebury Utik by Daewoo and Ridgebury Artois by Hitachi are changing owners for a price of $32,5mln each, we understand the deal is still under subs. Three Aframax were sold via auction. 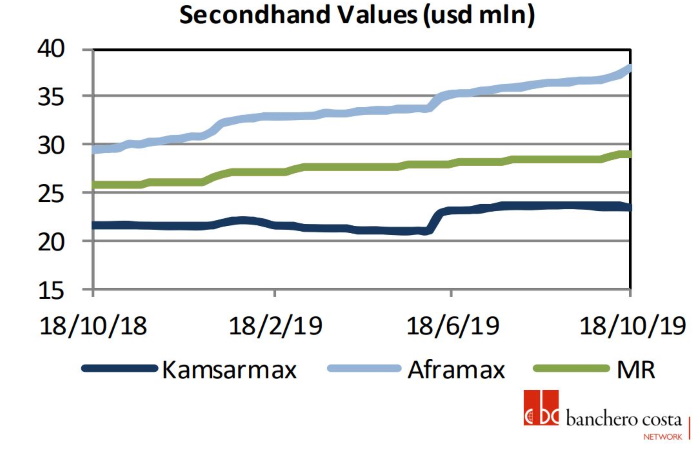 In a separate note, Allied Shipbroking said that “on the dry bulk side, a good flow of transactions took place during the last couple of days or so. We are still not witnessing the excessive volumes of previous weeks, despite the more stable scene that is currently portrayed in terms of earnings. It could be that there is still a residue of uncertainty overshadowing the freight market, leaving for limited investment appetite to be held right now. For the time being, we can expect many good deals coming forward, with interest shifting between all size and age classes. On the tanker side, an impressive rally was noted in terms of SnP deals during the past few days, despite the considerable slowdown of just a week prior. This may be partially that many market participants got caught by surprise, given the sudden freight market shift. All-in-all, despite the general conservative mood, there may well be enough room to see more activity take shape in the short-run”. 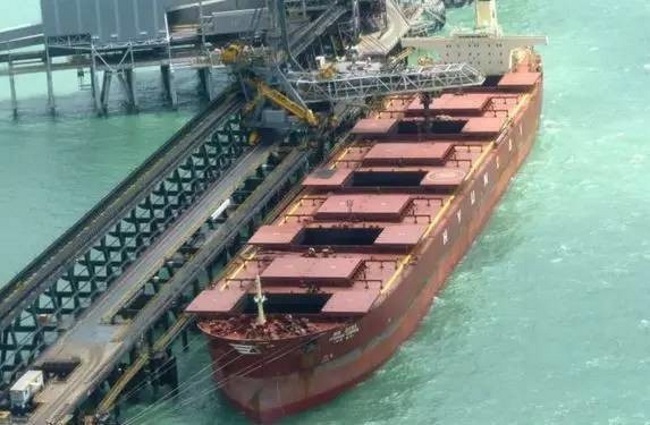 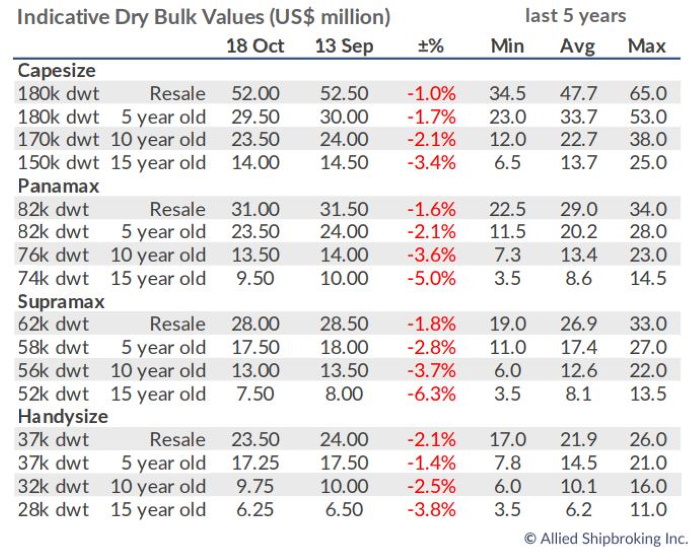 By contrast it was “a very quiet week in terms of newbuilding activity for dry bulk vessels, with only one new order coming to light these past few days. It seems that investors have shifted their interest from newbuilding to second-hand units, as the drought in new orders continues to hold. Market participants remain hesitant for the future, anticipating instability in earnings, despite the healthy status of the freight market that has been seen in the last couple of months. At the same time, activity in the tankers’ side was also a bit subdued, but with two orders for VL units dominating the newbuilding market last week. The recent boom in the freight market has triggered some investors to reconsider their newbuilding plans, but with most of them being convinced that this upsurge is temporary, a big investment on newbuilding may well not be yet justified. However, in case that we see earnings hold at relatively high levels, it will be of little surprise if we see a significant increase in new contracting”, Allied Shipbroking concluded. 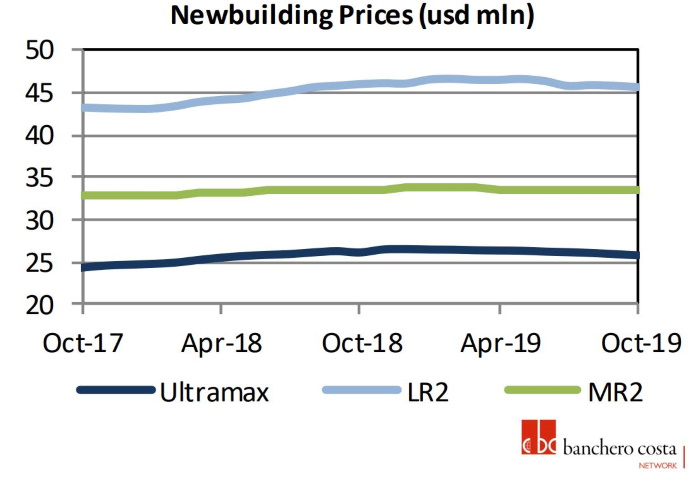 Similarly, Banchero Costa commented on what was a “very quiet week for newbuilding activity. The headlines are focused on five further options declared by MSC for ULCC of around 23,600 teu to be delivered ex Daewoo from mid-2021 onwards. The price of the options is reported at around $152mln each. With the VLCC market recently boosted an additional option was declared by Evalend of Greece at Hyundai Samho for a price around $94mln”, the shipbroker concluded. 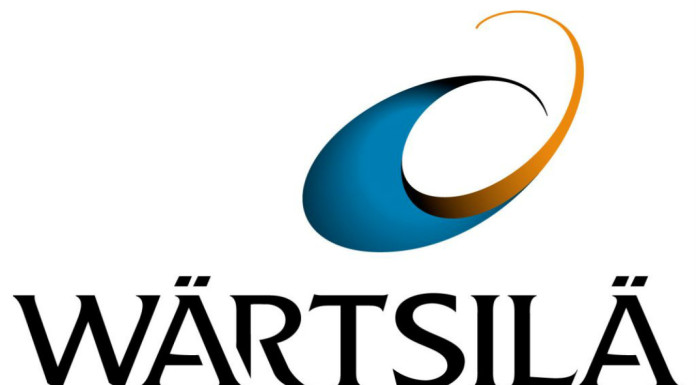 Guidelines About Drug Smuggling On Ships