Ships are escorted in several ports around the world, for instance in the U.S., Europe, Australia, and Japan. Escorting can be carried out in several ways, with all types of tugs at low speeds and with purpose-built tugs at higher speeds. It is mainly the latter that is specifically called escorting, writes Captain Henk Hensen in an article published in the Maritime Executive.

His article clearly illustrates how modern ship escorting system work and what should be kept in mind while working for it. Here’s an excerpt from that article.

According to the book Tug Use in Port the objectives of escorting is:

The escorting tugs should be able to control the ship over a relatively large speed range, let us say from 10 knots down to zero.

How did it develop?

Over the last 10 – 15 years, changes have taken place regarding the risks that caused escorting to be started, in the type and number of ships being escorted and the way escorting is carried out.

The New Decade of Ship Escorting 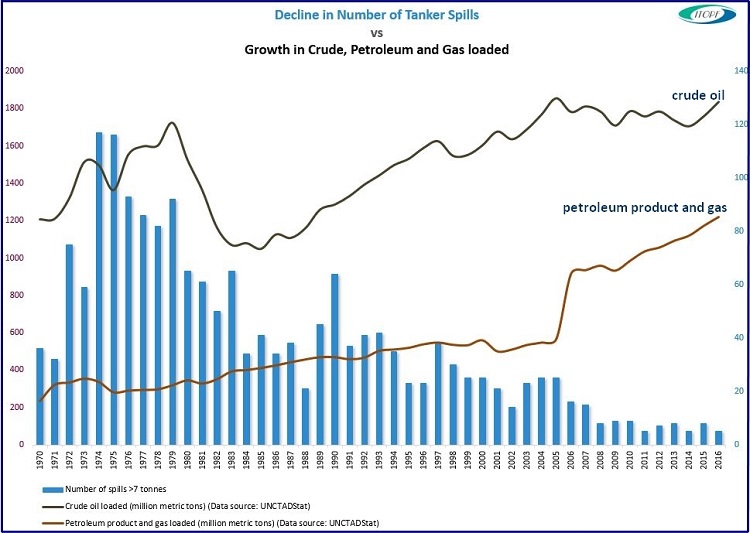 This means that the main purpose of escorting has become only the above mentioned objective 2, viz. to ensure a safe passage through the approach channel and apply steering and braking forces if needed. In other words, to keep the ship afloat and fairways to the ports open. Whether this is needed for a port or fairway depends on the investigation of accidents that have happened and/or the outcome of risk assessments.