Exhaust Gas Cleaning Systems or Scrubbers have become a formidable necessity in the new maritime industry, especially as we are fast approaching the IMO 2020 sulphur cap regulations. But do we really know what are the components of this system and how it functions?

We are answering that in today’s challenge corner. So, here’s how a SOx scrubber looks like.

There are several different designs of SOx scrubbers that remove sulfur oxides from the exhaust gases of vessel engines and boilers. The majority of wet scrubber systems have three basic components, illustrated and described in the figure below. A Peek Into the System 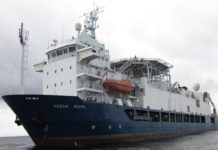 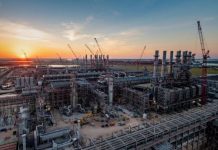