According to an article published in Freight Investor Services, Baltic Dry Index (BDI) dropped by 7.63% on-day to 1,533 points over weak shipping fundamentals. 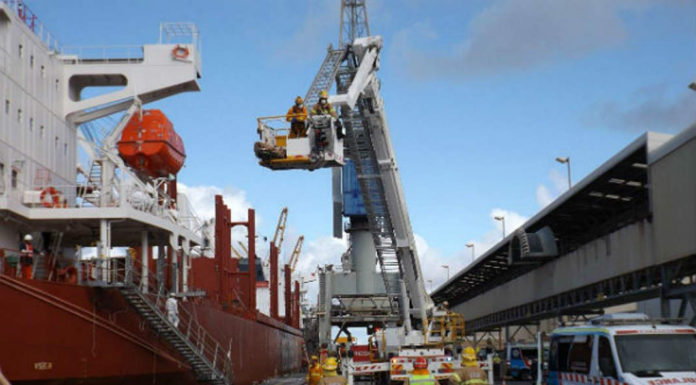