A recent news article published in the Times of India states that Goa beaches flooded with tarballs once again.

The collection of tarballs in Goa

The collection of tarballs in Goa beaches is a yearly phenomenon.

A large amount of tarballs get collected on North and South Goa beaches.

Nilesh Cabral, the environment minister, said that the state government will write to the Centre again over the issue, as they don’t have much control over the source of origin of these tarballs.

When oil is churned with seawater, it becomes a thick paste and is washed ashore in the monsoons.

These thick balls are the tarballs. Some are as big as a dung cake while others are small.

The problem is, these balls are extremely sticky and cause irritation to those bathing in the sea or walking along the beach. These get stuck to the skin and are very quite difficult to wash off.

Goan coast was close to one of the SLOC

A study was conducted to find the reason behind these yearly occurrences.

It was found that Goan coast was close to one of the Sea Lines of Communication (SLOC).

It is used by ships and international oil tankers coming from the Persian Gulf, which results in oil spills in the Arabian Sea.

This oil gets deposited on the western coast and eventually takes the shape of tarballs.

According to the reports, the tarballs that were found on beaches in May were of crude oil spills from the Bombay High region.

Talking to TOI, Cabral said, “Last year, we had collected the samples and the NIO had tested them to ascertain where they may be originating from. As per the findings, they were from the rigs near Mumbai high the last time around. We had submitted a report to the then Union environment minister Prakash Javadekar, but the minister has changed since then. We will be writing again to them now”. 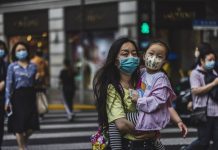 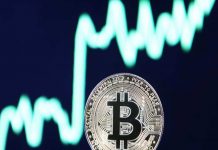 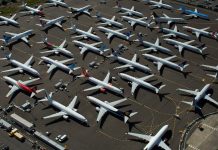 When The Planes Were On A Halt For A Year