Gates allegedly sent the frisky emails to a mid-level female Microsoft employee in 2007, while he was working as a full-time employee. He also reportedly asked her to meet up outside work hours and off the Microsoft campus.

In 2008, other Microsoft executives found out about the alleged emails and met with Gates, according to the report.

At the meeting, then-general counsel Brad Smith and then-chief people officer Lisa Brummel reportedly told Gates the emails were inappropriate and ordered him to stop.

Gates admitted that sending the emails was a bad idea and agreed to stop, according to the Journal, which cited people familiar with the matter. The board reportedly decided against further action because Gates did not have physical contact with the employee.

Bridgitt Arnold, a spokesperson for Gates, did not immediately reply to a request for comment from The Post but told the Journal that the claims in Monday’s report were “false, recycled rumors from sources who have no direct knowledge, and in some cases have significant conflicts of interest.”

Microsoft also did not immediately reply to a request for comment from The Post. A spokesperson for the company, Frank Shaw, told the Journal that the employee never made a complaint about the incident. 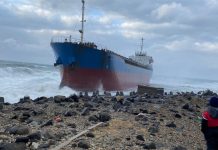 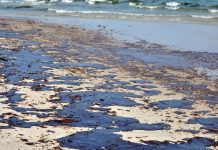 The ‘Main Culprit’ of the Mystery 2019 Oil Slick Identified 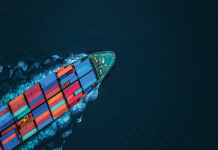