In a recent post related on the social networking site LinkedIn, Lars Jensen, a leading expert in the container shipping market highlighted the future of BAF and how it is slated to increase in the coming months. The Loadstar has reported that analysis by Jensen in its latest article. Here’s an insight into what Jensen wrote.

We are now 3 weeks into the new IMO2020 low-Sulphur regime, and two aspects are emerging for the container shipping sector. The bunker price premium has spiked but seems to ease off slowly, and the carriers have not yet achieved a substantial compensation.

Unless we see further easing off in the coming weeks, this indicate potentially a higher price than envisioned in 2019.

Secondly, spot rates including the new BAF elements have indeed increased coming into 2020, but even looking at the latest SCFI levels from 17 January the problem is that the increases can basically be explained by the normal seasonality we would expect from the Chinese New Year effect. No separate BAF increase can be distinguished.

Another comparison would be against the rate levels immediately prior to Chinese New Year in 2013 and 2014.

Clearly, an added element is the increase in vessel sizes which has lowered overall operational costs for carriers, but it is a stark contrast to the last time we saw fuel prices at these levels and does provide another indication that the carriers appear not to be successful in getting through the bunker-induced increases they were looking for yet. 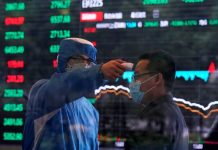 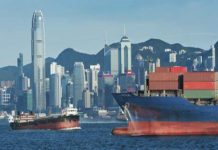 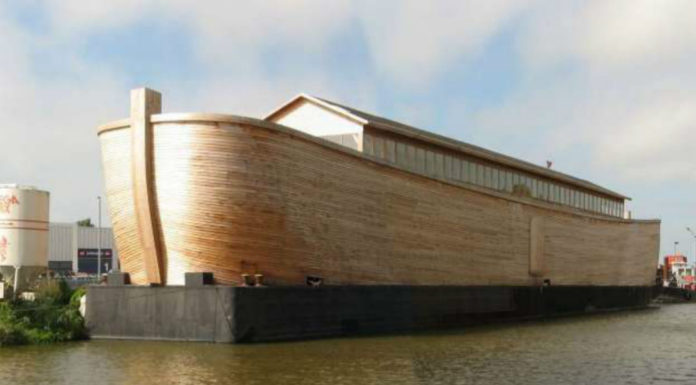 [Watch] ‘Noah’s Ark’ Crashes Into Other Ships in Dutch Harbor

Cargo Onboard Sinks the Ships

Fatality Due to Fire Extinguisher Explosion