Carnival Corp and Royal Caribbean Cruises are the world’s biggest cruise companies, but they’re also among the worst at limiting the pollution from their ships, says an article published in Business Insider.

Grading of Cruise lines by Friends of Earth

The group graded 16 cruise lines based on their:

Grading results of the Cruise lines

Disney Cruise Line was the only business which earned a C- grade.

No cruise line owned by Carnival or Royal Caribbean earned a grade higher than D+.

Friends of Earth gave an F to all the vessels owned by Royal Caribbean for violating probation from a 2017 conviction for improper waste disposal.

Marcie Keever, oceans and vessels program director at Friends of the Earth, commented that the industry has not improved in a way to make significant annual profits.

A Carnival representative called the report inaccurate and misleading. He claimed that their fleet includes Advanced Air Quality Systems on more than 70 ships.

He added that they have shore power capability on just under 50% of the fleet.

He claimed their company to be the first to install LNG to power ships, which have advanced treatment plans on board. 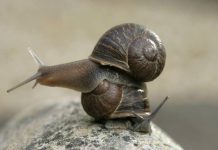 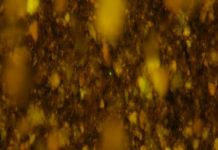 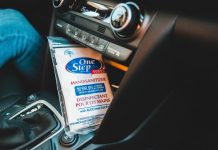 COVID19 Survival Tips for The Summer

Mfame Team - October 24, 2016
0
The Bermuda Triangle mystery may have been solved after scientists spotted HEXAGONAL clouds over the region. Disclaimer: This video is intended for informational purpose only....
Powered by Pojo Software Pvt.Ltd
This website uses cookies to improve your experience. We'll assume you're ok with this, but you can opt-out if you wish.Accept Read More
Privacy & Cookies Policy
Necessary Always Enabled