Castor Maritime acquires a 2013 Japanese-built kamsarmax bulker, the eighteenth addition to the fleet this year, says a press release published on their website.

Nasdaq-listed Greek owner Castor Maritime has swooped to acquire a 2013 Japanese-built kamsarmax bulker, its seventh kamsarmax buy and the eighteenth addition to the fleet this year.

Castor paid $21m for the vessel, which matches the description of Defender Holding’s kamsarmax Peak Proteus which has been reported as sold by brokers. The ship has a value of $22.57m according to VesselsValue.

The acquisition is set for delivery this quarter, and takes Castor’s fleet to 24 vessels made up of 16 bulkers and eight tankers.

Petros Panagiotidis, chief executive officer of Castor said , “We continue to steadily execute our expansion plan with the addition of another kamsarmax dry bulk vessel to Castor’s fleet. Upon completion of all our announced acquisitions, our fleet will consist of 24 vessels across the dry bulk and tanker segments.”

Last week, brokers linked Castor to the acquisition of five more ships, including another kamsarmax. 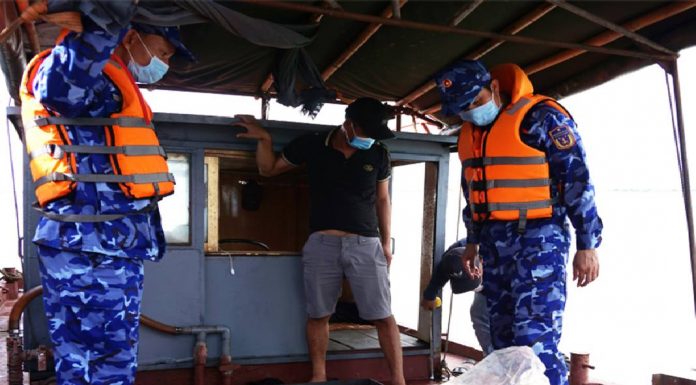 What Does ITOPF Data Tell About Oil Spill In 2021?

Beware of Stowaways in Rudder Trunk