Castor Maritime Inc. has entered into agreements through two separate wholly-owned subsidiaries, to acquire Panamax dry bulk carriers for a purchase price of $19.06 and $21.0 million respectively, says a press release published on their website.

Castor Maritime Inc. (NASDAQ: CTRM), (“Castor”, or the “Company”), a diversified global shipping company, announces that it entered, through two separate wholly-owned subsidiaries, into agreements to acquire a 2013 Japanese-built and a 2014 Korean-built Panamax dry bulk carrier from unaffiliated third-parties for a purchase price of $19.06 and $21.0 million respectively.

The acquisitions are expected to be consummated by taking delivery of the vessels within the third and fourth quarters of this year and are subject to the satisfaction of certain customary closing conditions.

The 2013 Japanese-built dry bulk carrier will be delivered to the Company with a time charter contract attached with a reputable charterer, at a daily gross charter rate of $11,650 and with an estimated remaining term of about 2 to 4 months.

The agreement for the 2014 Korean-built Panamax dry bulk carrier contains a final purchase price adjustment mechanism, pursuant to which, in the event that the delivery of the vessel is concluded after July 20th, 2021, the purchase price shall be reduced by $10,500 per day from that day and until the day a valid notice of readiness for delivery is tendered by the seller.

The Company also announces that, on May 12, 2021, it took delivery of the M/V Magic Vela, the 2011 Chinese-built Panamax dry bulk carrier it had agreed to acquire as previously announced on April 28, 2021. The M/V Magic Vela acquisition was financed in its entirety with cash on hand.

According to Petros Panagiotidis, Chief Executive Officer of Castor,  with the acquisition of two additional Panamax vessels, following the delivery of M/V Magic Vela, Castor’s fleet consists of 14 vessels, and after the completion of all our announced acquisitions, fleet will consist of 26 vessels across the dry bulk and tanker segments. 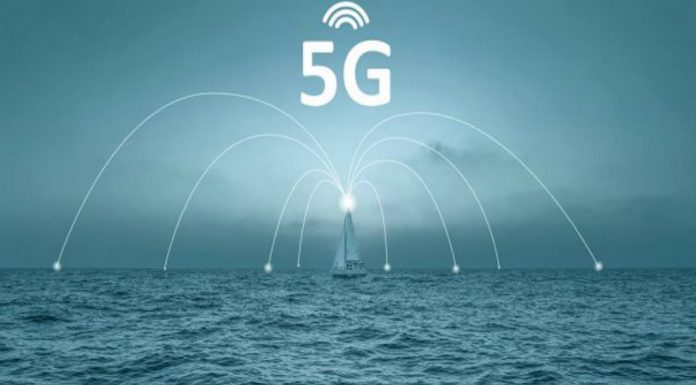