The Greek owner has fixed the 2006-built capesize Magic Orion on a time charter contract at a daily rate of $73,000. The charter is expected to commence on or around October 8, 2021, and will have a duration of about 45 days.

Meanwhile, the 2011-built panamax Magic Eclipse has gone on a time charter contract on September 14 for between eight and ten months at $28,500 per day.

The company has grown its fleet to 27 vessels, having started the year with just six panamax bulkers. It now owns one capesize, seven kamsarmaxes, eleven panamaxes and eight tankers. 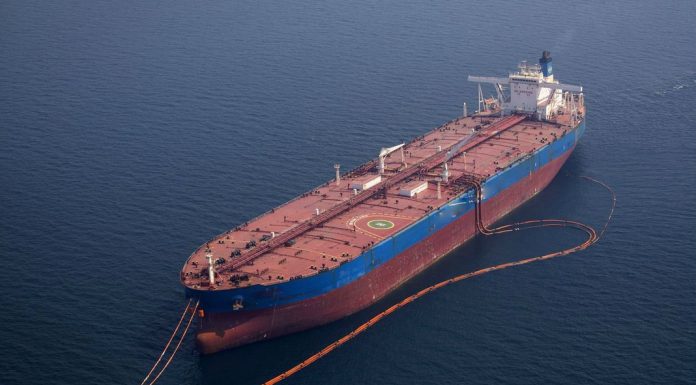 [Watch] Coronavirus Scare Heightens As Another Cruise With 3700 Passengers Is Quarantined!

Rotterdam Lays Out ‘Ambitious Goal’ for Shore-Based Power By 2030