In a web alert dated 15 December 2015, the club reported on the regulations issued by the Ministry of Transport of China which designated three emission control areas (ECAs) in its territorial waters.

As mentioned therein, the implementation of low sulphur fuel is divided into stages in order to gradually tighten the regulations by putting a 0.5% sulphur content cap on bunkers used within the zones.

In three following web alerts respectively dated 12 April 2016, 25 August 2016 and 7 September 2016 the club has provided updates on the development of the ECA measures.

Attention must now be drawn to the fact that starting from the upcoming 1 January 2017, all key ports (e.g. Tianjin, Qinhuangdao, Tangshan, Huanghua, Shenzhen, Guangzhou, Zhuhai, Shanghai, Ningbo-Zhoushan, Suzhou and Nantong) within the three ECAs will require ships at berth to use fuel with less than 0.5% sulphur content.

Members are therefore recommended to ensure that their ships due for calling the key ports within the ECAs comply with relevant requirements and regulations. 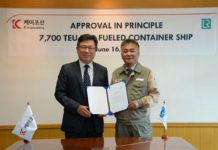 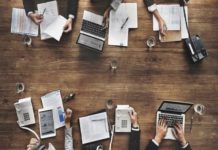 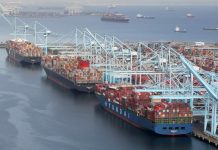