China’s rising imports of liquefied natural gas (LNG) position it to surpass Japan this year as the world’s largest buyer of the superchilled fuel, pricing data and cargo tracking firm ICIS Edge said on Wednesday.
The shift – which some analysts had not expected until 2022 – could happen very soon on a 12-month rolling basis as China’s strong economic recovery, cold weather and a crackdown on pollution boosted demand for the less polluting fossil fuel.
Japan has been the world’s biggest LNG importer for decades and the change would signal a major shift in one of the fastest-growing energy markets. Purchases from Tokyo, which burns gas from LNG to produce electricity, have been in long-term decline.

China’s efforts to cut emissions have boosted demand for LNG, which produces about half of the emissions of coal. The share of gas in China’s energy mix is around 10%, in third place behind coal and oil.

Japan aims to cut its carbon emissions almost by half by 2030 and the resumption of nuclear power generation in recent years has reduced its LNG imports.
“Strong economic performance, supportive government regulation, and investment in LNG and gas infrastructure have led to an extended period of growth for China’s LNG demand,” ICIS LNG Edge said in a note. 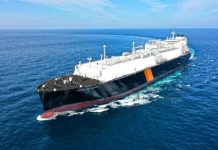 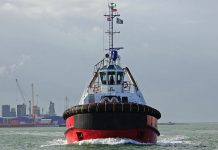 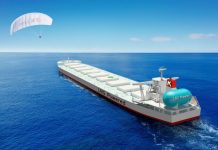