Although it seem to have worsened after not having a single loading of crude oil from the United States bound for China since July 31, as visible from Thomson Reuters Eikon data, things have changed quite a bit.

Reuters reported in August that Unipec will resume purchases of U.S. crude oil in October after a two-month halt due to the trade dispute between the world’s two largest economies.

China ships again from US

Sinopec, Unipec’s parent company, did not immediately respond to an email query on the matter.

The destination for both tankers has been provisionally set for Singapore, though this could potentially change. 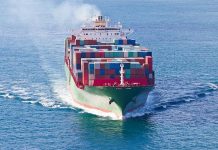 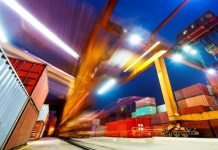 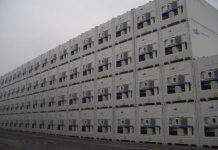 Mfame Team - March 27, 2018
0
World’s largest container shipping company Maersk Line had a rough start of the year, having reported a string of incidents involving its boxships. Disclaimer: This...
Powered by Pojo Software Pvt.Ltd
This website uses cookies to improve your experience. We'll assume you're ok with this, but you can opt-out if you wish.Accept Read More
Privacy & Cookies Policy
Necessary Always Enabled