The Hydrogen Council, a global CEO-led coalition working to enable the global energy transition through hydrogen, has welcomed three new members from the shipping and port sectors.

The news comes at a pivotal moment for the world’s sustainable economic recovery from the pandemic and on the back of several major government announcements regarding investment and policy action to support hydrogen over the last two weeks.

Announced during the 10th Clean Energy Ministerial (CEM10) meeting in May 2019, The Council has grown from 13 founding companies in 2017 to 92 members in just three years.

The announcement follows plans revealed by the EU earlier this month for an integrated energy system of the future with clean hydrogen.

The European Commission has also launched the European Clean Hydrogen Alliance – with industry leaders, civil society, national and regional ministers and the European Investment Bank – which will create an ‘investment pipeline’ to scale up production and support demand for clean hydrogen.

“As policymakers, businesses and investors across the globe are working to recover from the economic and social consequences of the pandemic, hydrogen is increasingly recognised as an indispensable piece of the puzzle,” said Benoît Potier, Chairman and CEO of Air Liquide and Co-chair of the Hydrogen Council.

He added, “The recently announced EU, German and Korean plans on hydrogen are among prime examples of that momentum and we hope that other countries will join in soon. This crisis will define our energy production and consumption for at least a generation.” 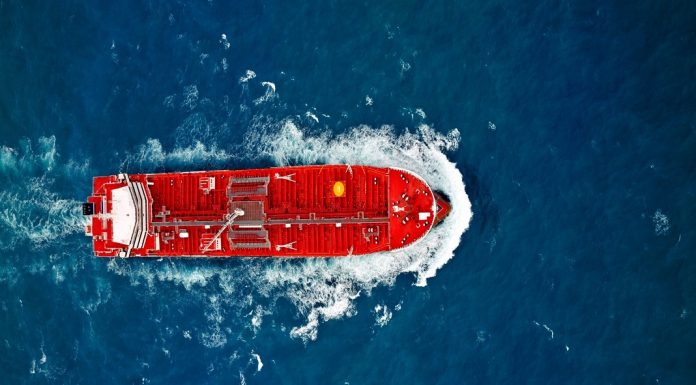