The state-owned firm’s purchase is on the back of higher spot LNG prices LNG-AS, which have doubled since early March, as China’s gas demand grows with rebounding economic growth.

CNOOC bought 12 to 15 cargoes, which is higher than the 10 cargoes it initially sought for the period, two of the sources said.

Gas demand especially from the industrial sector in China has been strong due to an improving economic growth, traders said.

“Demand is strong especially in the south where there is a general shortage for power which is boosting demand for both gas and coal,” a source based in China said, declining to be named as he was not authorised to speak to media.

Several cities in China’s southern province Guangdong, a major manufacturing hub, have asked industry to curb power use by suspending operations for hours or even days as high factory use combined with hot weather strain the region’s power system.

It added that the three major national oil companies – CNPC, Sinopec and CNOOC – signed gas supply contracts with Shandong for the supply of 22.2 billion cubic metres (bcm) for 2021, up 9.4% year-on-year.

“We expect this winter, with more coal-to-gas switch and elimination of coal boilers, the gas supply will remain tight during the heating season,” it added. 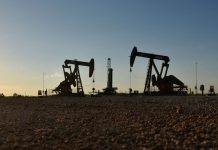 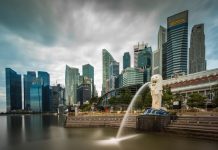 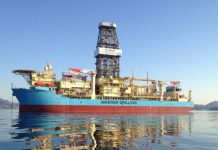