The application process should take only a few months, and depending on when applications are filed, new licences are likely to emerge in 2023, Ghio said.

Global energy producer Shell is currently the only firm licensed to deliver LNG bunkers in Gibraltar. The company’s first delivery was to Sovcomflot‘s Aframax tanker the Lomonosov Prospect in March 2021.

Gibraltar’s restrictions against Russia-related shipping in the wake of the invasion of Ukraine mean further business with Sovcomflot vessels is unlikely in the short term. 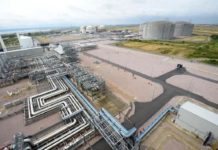 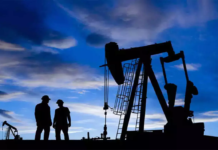