According to new research, a “staggering” stockpile of 100 million Covid vaccines will expire in December and will be useless in saving lives in poor countries due to vaccine shortages, reports Daily Record.

A study by research group Airfinity has been sent by former prime minister Gordon Brown to politicians including US president Joe Biden, Boris Johnson, and EU leaders ahead of a global vaccine summit. Airfinity said its research predicted that seven billion vaccines will be available across the world by the end of this month, rising to 12 billion by December.

The Airfinity report is a guide for world leaders to fix a more ambitious action plan. According to Brown, it shows enough vaccines either on shelves or in production to vaccinate 70% of the global population by May next year.

“If China were to release their surplus into a new consortium, we could do so even quicker, but we need a plan to distribute vaccines quickly.”

It is planned to set a target of 40 percent vaccination in the poorest countries by December, which will require 2.3 billion doses which depends on transferring unused doses month by month and swapping delivery contracts so that Covax.

“It is unthinkable and unconscionable that 100 million vaccines will have to be thrown away from the stockpiles of the rich countries whilst the populations of the world’s poorest countries will pay for our vaccine waste in lives lost”, Brown said. 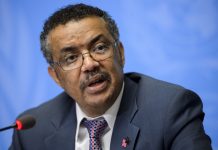 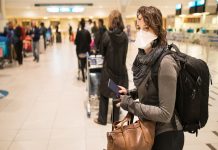 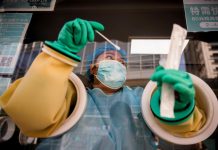