Crude prices fell in Europe’s mid-morning trade on March 31 as investors weighed the possibility of a release from the US strategic petroleum reserves as reported by S&P Global.

Some market participants questioned whether this would in fact have a lasting impact.

There needs to be an increase in production to sustainably drive prices lower for longer,” said Michael Poulsen from Global Risk Management.

Analysts said the announcement on the potential release of reserves had overshadowed bullish inventory data from the US Energy Information Administration.

The data showed US commercial crude stocks had fallen 3.45 million barrels to 409.95 million barrels in the week to March 25, leaving inventories 14% behind the five-year average for this time of the year and at the lowest outright level since September 2018.

“I think there is a 1:1 one correlation with the news coming out of the Ukrainian situation [and crude prices].

A string of meetings and press conferences on March 31 could add to the recent volatility in the crude oil market.

Firstly, OPEC+ is set to meet on March 31 but is widely expected to slightly increase their production quotas from an originally-planned 400,000 b/d. “[…]

Biden will be delivering remarks on energy prices afternoon in the US on March 31, according to guidance from the White House. 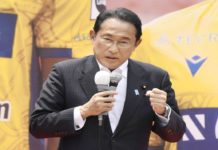 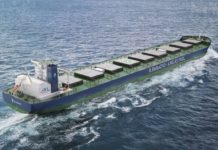