According to an article published in Splash247, China State Shipbuilding Corporation (CSSC) has settled a dispute with Norwegian owner Torvald Klaveness relating to deficiencies on a bulker built by CSSC Chengxi.

With respect to this, they also filed an arbitration against CSSC Chengxi and supplier Doosan in 2016.

Following several rounds of negotiations, the dispute was settled with CSSC paying $875,000 to Torvald Klaveness.

The vessel was sold to Canadian owner CSL in 2016 and renamed CSL Tarantau. 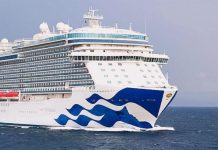 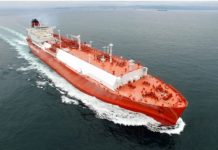