Traders say prices were pushed up by the partial closure of Saudi Arabia’s Safaniyah, its biggest offshore oil field with a production capacity of more than 1m bpd.

The shutdown occurred earlier this week, and it was not immediately clear when the field would return to full capacity.

The partial closure comes on top of voluntary supply cuts led by OPEC, of which Saudi Arabia the de-facto leader, aimed at tightening the market.

The group as well as some non-OPEC producers including Russia late last year agreed to cut crude output by a joint 1.2 million bpd.

Top exporter Saudi Arabia said it would cut even more in March than the deal called for.

Russia has reduced its oil production by 80,000-90,000 bpd from its level in October, Moscow’s reference level for its cuts, the country’s energy minister said.

“Brent should average $70 per barrel in 2019, helped by voluntary (Saudi, Kuwait, UAE) and involuntary (Venezuela, Iran) declines in OPEC supply,” Bank of America Merrill Lynch said in a note.

Despite Friday’s bullish market, there are signs of a slowdown in demand.

Faltering economic growth is also a concern, with signs of a slowdown now abundant in Europe, Asia and the United States. 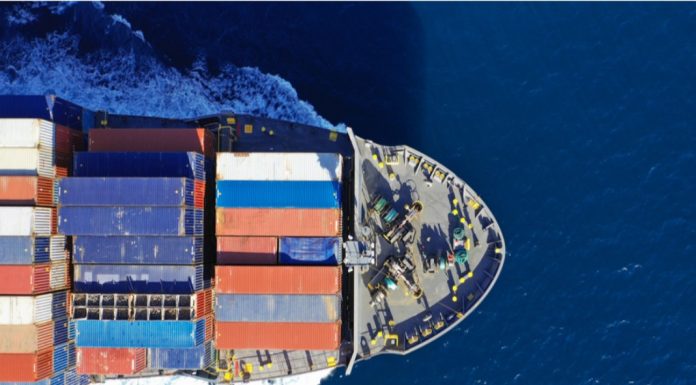 Cargo Ship Still Aground Off Caithness