East Coast port operators have invested considerable sums of money in order to accommodate bigger container ships transiting the newly enlarged Panama Canal.  However, they are not expecting an immediate windfall from the billions of dollars.  In a practical way, they are counting on slow, steady growth over the long haul.

Ports along the Atlantic seaboard have been racing to prepare for this summer’s opening of the expanded Panama Canal by dredging channels and upgrading equipment like massive new cranes to handle larger vessels.

They expect these investments will allow them to capitalize on increasing global shipping volume.  Analysts also predict the larger canal will allow Eastern Seaboard ports to siphon off some of the market share traditionally handled on the West Coast.

Richard Scher, communications director for the Port of Baltimore, told Bloomberg BNA that they were never expecting a massive influx of big ships the second the canal reopened. They expected it to be a slow, measured process.  We are expecting to see consistent growth. 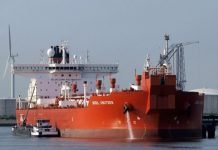 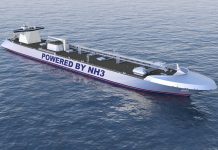 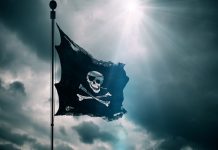 Mfame Team - March 27, 2017
0
Watch a thrilling video tour inside the bridge on a product tanker. Disclaimer: This video is intended for informational purpose only. This may not be...
Powered by Pojo Software Pvt.Ltd
This website uses cookies to improve your experience. We'll assume you're ok with this, but you can opt-out if you wish.Accept Read More
Privacy & Cookies Policy
Necessary Always Enabled