Consumer price inflation soared to a new high in October, and third-quarter growth slowed significantly, according to euro zone GDP and inflation data released on Monday, suggesting that the 19-member union may face more hardship in the future.

Even though China’s manufacturing activity fell short of estimates on Monday, shares in the Asia-Pacific region were generally higher overnight. While stocks on Wall Street fell on Monday, the major averages were on the verge of ending a two-month losing skid. Markets were anticipating a crucial interest rate decision at the US Federal Reserve meeting later this week. 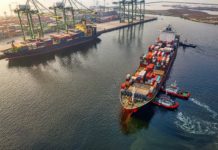 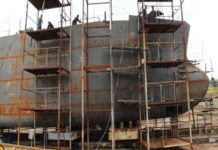