Evergreen said that with freight rates still heading northwards, the company’s net profit will be higher in the traditional peak season, in Q3.

Its compatriot, Wan Hai, saw its net profit surge by 140% from the year-ago. 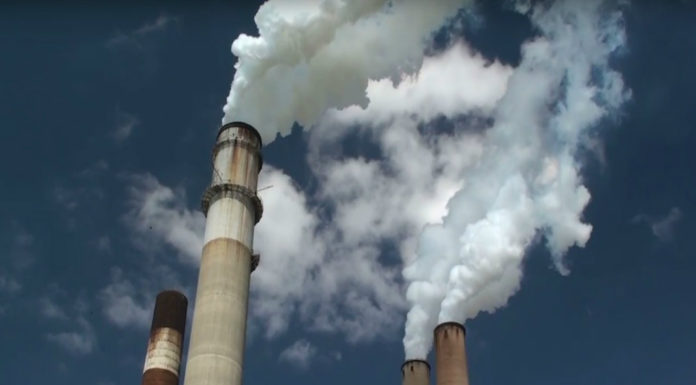 Two Laudable Aspects in Relation To ONE Apus Container Collapse

d’Amico Speaks on The Challenge of Decarbonisation