According to a report published in Medium.com, a tragic accident reportedly took place onboard a bulk carrier that claimed the lives of an AB Seaman, Captain, and Chief Officer.

On February 24, 2019, the bulk carrier Bahri Bulk was berthed at Dammam, Saudi Arabia. The vessel had arrived at Dammam from Brazil with a cargo of wheat bran pellets.

An AB Seaman entered the hold where the bran pellets were held and collapsed. Seeing him collapse, the Captain and Chief Officer rushed to offer him assistance but a little while later they too collapsed.

The seaman, captain, and chief officer were rescued by the crew members and rushed to the hospital and admitted in the intensive care. However, they tragically passed away without responding to treatment.

How could have this incident been avoided? 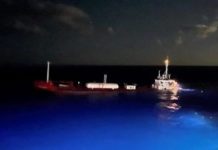 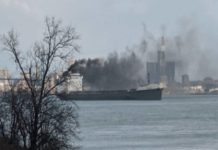 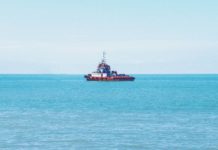