A recent news source from ERA Portal Austria brings out the most important event in shipping industry.  It talks about how ‘EC opens European Hydrogen Week’.

The Clean Hydrogen Partnerships is funded under Horizon Europe with €1 billion that will be matched by industry and academia.

It will support research and innovation actions to produce, store, distribute and use hydrogen and accelerate the development and deployment of clean hydrogen technologies for the whole economy, in particular for hard to decarbonise sectors, such as heavy industries and heavy-duty transport applications.

Objectives of the EU Hydrogen Strategy

Building on the objectives of the EU Hydrogen Strategy, the event will discuss the opportunities associated with the production and use of hydrogen and hydrogen-based fuels in the different sectors of the economy and how hydrogen will play a key role in the European Green Deal.

For more information on the event and a livestream, click here. 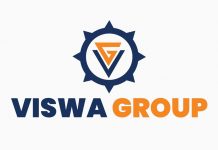 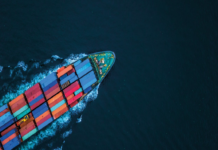