In a major development, the IMO has announced in a press briefing published on their website that they are conferring the 2018 International Maritime Prize to Joseph J. Angelo, a former US Coast Guard and Intertanko Senior Executive.

The International Maritime Organization (IMO) Council decided in July to award the Prize to Mr. Angelo in recognition of his invaluable contribution to the work and objectives of IMO and to the international maritime community as a whole.

Accepting the prize, Mr. Angelo thanked the United States and INTERTANKO for nominating him, and the IMO Council for selecting him for the “tremendous honour”.

“It has been my distinct privilege to work side-by-side with many exceptional delegates from around the world over the past 39 years – all coming together to create solutions which have resulted in crucial improvements to maritime safety, security and protection of the marine environment. I am proud to have been a part of the progress we made together,” he said.

Mr. Angelo was nominated by the Government of the United States and INTERTANKO. In their nominations, they highlighted Mr. Angelo’s constructive and collaborative work with all stakeholders to achieve outcomes. Mr. Angelo was active in a number of IMO bodies, most notably the Maritime Safety Committee (MSC) and the Marine Environment Protection Committee (MEPC). He first attended the MEPC’s thirteenth session in 1980 and attended every session since, up to and including MEPC 73 in 2018.

Special recognition in the Awards Ceremony

During the Awards ceremony, IMO Secretary-General Lim also presented a special certificate for individuals/organizations who have contributed greatly to the work of the Organization. The special certificate was awarded to Admiral Mohab Mohamed Hussein Mameesh, former Chair and Managing Director of the Suez Canal Authority and Chair of the General Authority for the Suez Canal Economic Zone. Admiral Mameesh was nominated by Egypt.

About the International Maritime Prize

The International Maritime Prize is awarded annually by IMO to the individual or organization judged to have made the most significant contribution to the work and objectives of the Organization. It consists of a sculpture in the form of a dolphin and includes a financial award, upon submission of an academic paper written on a subject relevant to IMO. 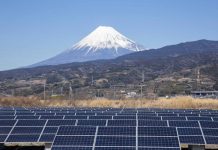 Maritime Majors Form Coalition for ‘Energy of the Future’ 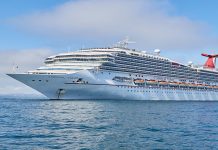 Devon Coast Emerges As The ‘Hot Spot’ for Enormous Ships 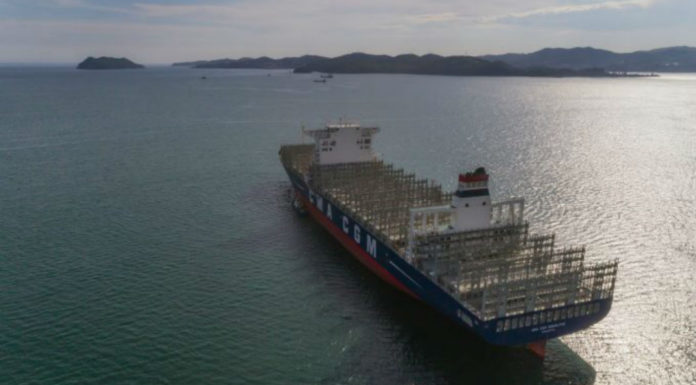 Mfame Team - January 11, 2018
0
Video of National Geographic Explorer ship crashing into ice shelf on Antarctica expedition. First run was with 6knots and 2nd with 9knots. Disclaimer: This video...
Powered by Pojo Software Pvt.Ltd
This website uses cookies to improve your experience. We'll assume you're ok with this, but you can opt-out if you wish.Accept Read More
Privacy & Cookies Policy
Necessary Always Enabled