According to a CNN article, a floating nuclear power plant called the Akademik Lomonosov will be towed via the Northern Sea Route to its final destination in the Far East, after almost two decades in construction next month.

What is it for?

Bringing  Electricity To The Arctic Coast

The Admiral Lomonosov will be the northernmost operating nuclear plant in the world, and it’s key to plans to develop the region economically. About 2 million Russians reside near the Arctic coast in villages and towns similar to Pevek, settlements that are often reachable only by plane or ship, if the weather permits. But they generate as much as 20% of country’s GDP and are key for Russian plans to tap into the hidden Arctic riches of oil and gas as Siberian reserves diminish. 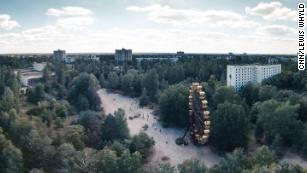 Is it environmentally feasible?

In theory, floating nuclear power plants could help supply energy to remote areas without long-term commitments — or requiring large investments into conventional power stations on mostly uninhabitable land.
But the concept of a nuclear reactor stationed in the Arctic Sea has drawn criticism from environmentalists. The Lomonosov platform was dubbed “Chernobyl on Ice” or “floating Chernobyl” by Greenpeace even before the public’s revived interest in the 1986 catastrophe thanks in large part to the HBO TV series of the same name.
Rosatom, the state company in charge of Russia’s nuclear projects, has been fighting against this nickname, saying such criticism is ill-founded. 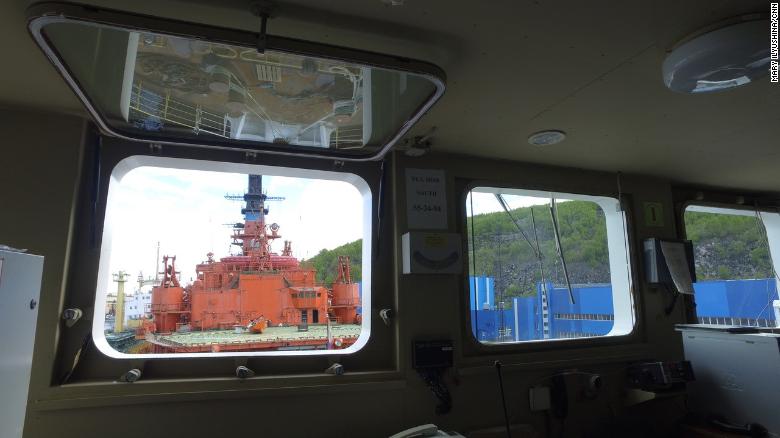 Unfair to Compare with Chernobyl?

“It’s totally not justified to compare these two projects. These are baseless claims, just the way the reactors themselves operate work is different,” said Vladimir Iriminku, Lomonosov’s chief engineer for environmental protection. “Of course, what happened in Chernobyl cannot happen again…. And as it’s going to be stationed in the Arctic waters, it will be cooling down constantly, and there is no lack of cold water.”

The idea itself is not new — the US Army used a small nuclear reactor installed on a ship in the Panama Canal for almost a decade in the 1960s. For civil purposes, an American energy company PSE&G commissioned a floating plant to be stationed off the coast of New Jersey, but the project was halted in the 1970s due to public opposition and environmental concerns.
Russia’s civilian nuclear industry also faced public questions following the Chernobyl catastrophe, which shaped concerns about “the peaceful atom” for decades to follow. Construction of dozens of nuclear plants stopped, affecting not only massive Chernobyl-scale projects but also slowing down the use of low-power reactors like the one in what would become the floating station (The Chernobyl plant produced up to 4,000 megawatts. Lomonosov has two reactors producing 35 megawatts each). 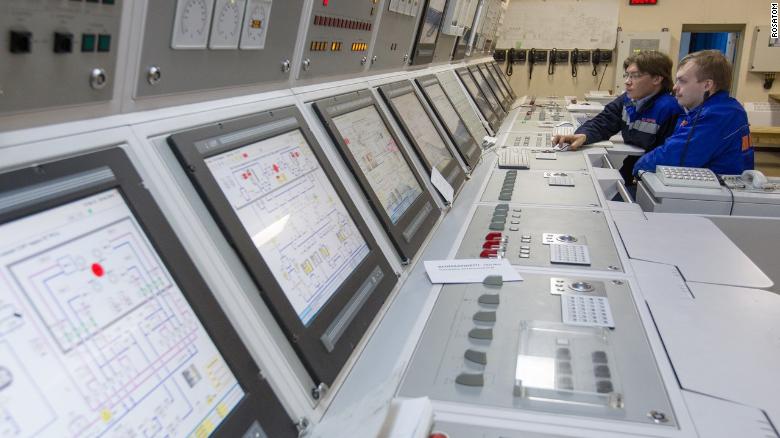 The control center of the Akademik Lomonosov floating nuclear platform.

“These reactors were initially to be used within city limits, but unfortunately the Chernobyl incident hindered that,” said Iriminku. “Our citizens, especially if they are not technically savvy, don’t really understand the nuclear energy and that these stations are built differently, so it’s almost impossible to explain that to them.”
The explosion at Chernobyl directly caused around 31 deaths, but millions of people were exposed to dangerous radiation levels.
The final death toll as a result of long-term radiation exposure is much disputed. Although the UN predicted up to 9,000 related cancer deaths back in 2005, Greenpeace later estimated up to 200,000 fatalities, taking further health problems connected to the disaster into account.

Points in Favour of This Plant

The Russian plant’s main benefits — mobility and ability to work in remote regions — complicate some crucial security procedures, from routine disposal of the nuclear fuel to rescue operations in the event the platform is hit by a massive wave. 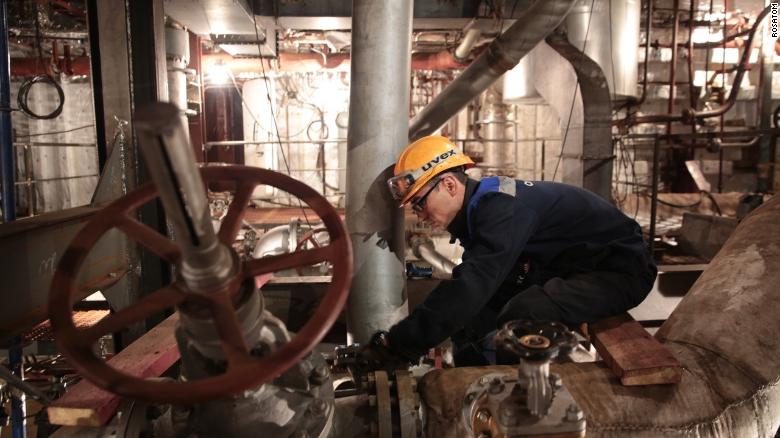 A worker finishes construction inside the platform’s facilities.
But project engineers say they’ve learned the lessons of Fukushima.
“This rig can’t be torn out of moorings, even with a 9-point tsunami, and we’ve even considered that if it does go inland, there is a backup system that can keep the reactor cooling for 24 hours without an electricity supply,” said Dmitry Alekseenko, deputy director of the Lomonosov plant.

24 Hours enough to prevent a disaster?

However, experts of Bellona, an NGO monitoring nuclear projects and environmental impacts, say 24 hours might not be enough to prevent a disaster should a tsunami land the rig among towns with two active nuclear reactors aboard. 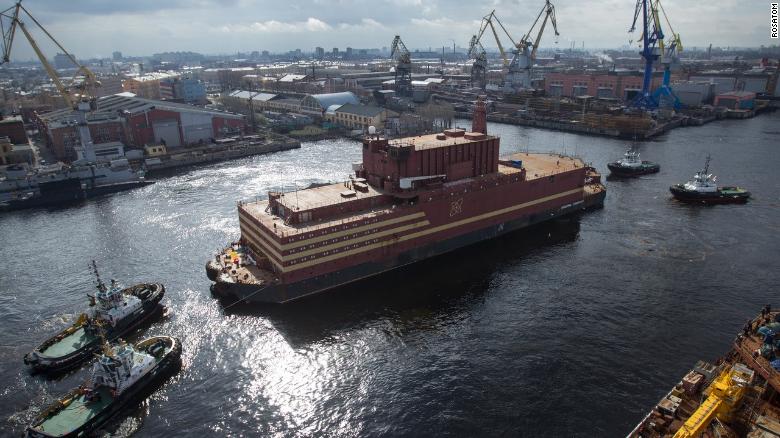 Akademik Lomonosov rests in St. Petersburg before it was brought to Murmansk to be filled with nuclear fuel.

And then there is the question of cost. Some Russian officials have questioned the floating reactor complex’s price tag of an estimated $450 million, saying it would need to enter serial production to be economically viable. Rosatom has been working to attract clients from Asia, Africa and South America to purchase next iterations of Akademik Lomonosov, but has yet to announce any deals.

Ready To Take The Plunge

The last Russian nuclear project of a comparable scale was completed in 2007, when the “50 Years of Victory”nuclear-powered icebreaker finally sailed after sitting in the docks since 1989. Now, after more than 20 years of arguments, changes of contractors and economic crises, Russian engineers can finally take pride in launching the world’s only nuclear floating rig.