The late royal, daughter of Prince Xavier and Madeleine de Bourbon, was born in Paris in 1933 and was a member of a cadet branch of the current dynasty of Spain, the House of Bourbon.

Maria Teresa spent most of her adult life in Madrid, dedicating her time to research and write about Carlism – a Spanish legitimist political movement which wants to establish her family on the country’s throne.

Speaking to French newspaper Liberation in 2014, the princess conceded that her family never reigned in Spain. 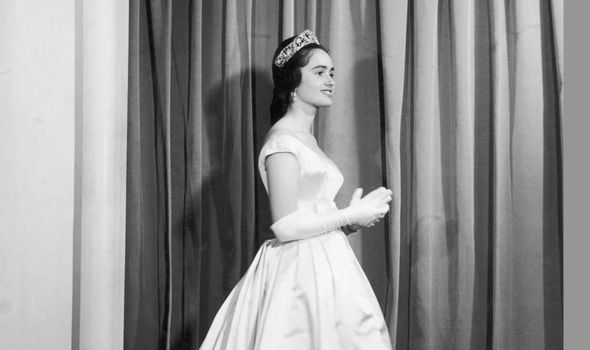 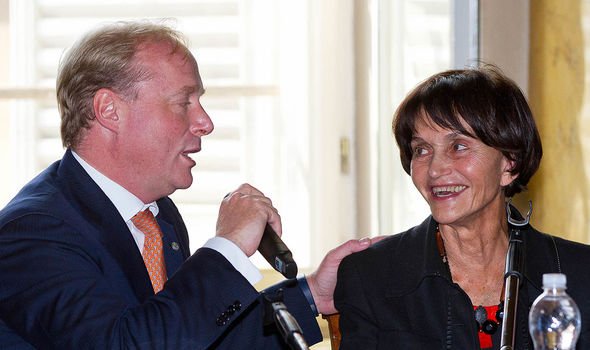 However, she added: “My father fought all of his life to put his dynasty back on the throne.”

Maria Teresa, who never married or had children, was also survived by six nieces and nephews.

Mfame Team - December 28, 2017
0
A CRUISE ship video has captured the terrifying moment it fights strong winds during a Baltic Sea storm. Disclaimer: This video is intended for informational...
Powered by Pojo Software Pvt.Ltd
This website uses cookies to improve your experience. We'll assume you're ok with this, but you can opt-out if you wish.Accept Read More
Privacy & Cookies Policy
Necessary Always Enabled