The US Coast Guard has alerted the maritime community on issues found in fixed gas detection systems onboard liquefied gas carriers.

The International Code for the Construction and Equipment of Ships Carrying Liquefied Gases in Bulk (IGC Code) requires the activation of alarms at specified vapor concentrations. USCG Inspections and Compliance Directorate issued a Marine Safety Alert.

Port State Control Officers (PSCOs) found issues in three LNG carriers in Boston. These issues were noted in the fixed flammable gas detection system. It resulted in deficiencies and delays in cargo operations. 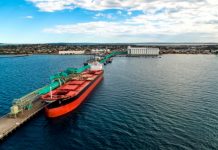 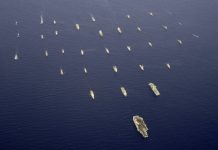