Former Secretary-General of ICS, Mr. Peter Hinchliffe is to be awarded the International Maritime Prize for 2019, says a press release published on IMO website .

The prestigious International Maritime Prize for 2019 is to be awarded to Mr. Peter Hinchliffe, former Secretary-General, International Chamber of Shipping (ICS). Mr. Hinchliffe has participated in International Maritime Organization’s (IMO) meetings for many years and has provided shipping industry leadership on a number of key regulatory developments.

Contribution to IMO through ICS

In their nomination, the ICS highlighted Mr. Hinchliffe’s contribution to IMO’s work through the ICS.

Mr. Peter Hinchliffe, OBE holds a BSc (Hons) in Systems and Management. He enjoyed a career in the British Royal Navy, accumulating over 20 years at sea and five years in seagoing command. He then joined the International Chamber of Shipping (ICS) in 2001 in the Marine Department, becoming Marine Director and subsequently appointed Secretary‑General of ICS in July 2010. He retired in August 2018.

In his journey with ICS, he was a strong advocate for IMO and the role it plays as international regulator.

He recognized the need for change and advancement on environmental issues, safety matters and other fronts.

Mr. Hinchliffe is a member of the Nautical Institute Executive Board and an independent maritime advisor.

The IMO Council meeting was held remotely for its 124th session (12-14 October). It was decided to award the Prize to Mr. Hinchliffe in recognition of his invaluable contribution to the work and objectives of IMO and to the international maritime community as a whole.

The International Maritime Prize is awarded annually by IMO to the individual or organization, judged to have made a  significant contribution to the work and objectives of the Organization. It consists of a sculpture in the form of a dolphin and includes a financial award, upon submission of an academic paper written on a subject relevant to IMO.

The Prize will be presented to Mr. Hinchliffe at an awards ceremony to be scheduled by the Secretary-General. 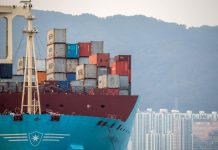 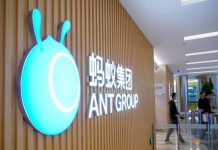 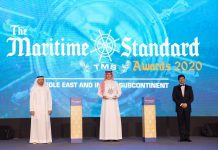 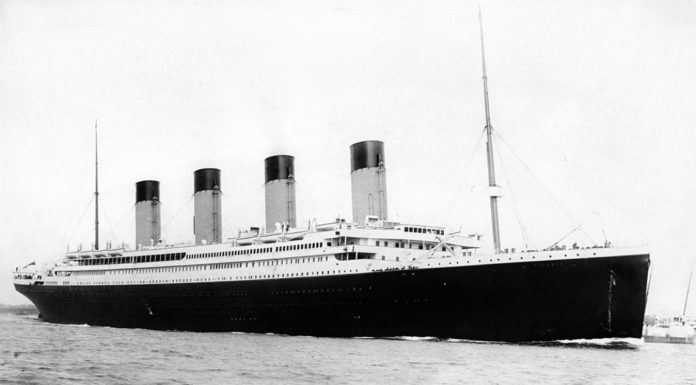 Heir To the British Throne Tests Positive for Coronavirus!