The closing of the transaction follows a special general meeting of GasLog’s shareholders held virtually on June 4, 2021, where the transaction and the related agreements received the requisite approval of GasLog shareholders required by the Agreement and Plan of Merger, dated as of February 21, 2021 (subsequently amended on April 20, 2021, the “Merger Agreement”), by and among the Company, GEPIF III Crown Bidco L.P., a Cayman Islands exempted limited partnership (“Parent”), and GEPIF III Crown MergerCo Limited, a Bermuda exempted company and a wholly-owned subsidiary of Parent (“Merger Sub”).

Trading in the Company’s common shares on the New York Stock Exchange (the “NYSE”) will be suspended with immediate effect and the delisting of the common shares from the NYSE is expected to be effective in approximately 10 days.

The Company’s 8.75% Series A Cumulative Redeemable Perpetual Preference Shares remain outstanding and continue to trade on the NYSE. 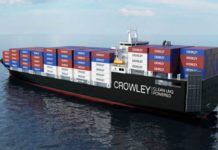 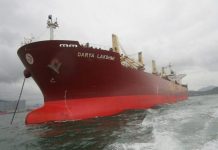 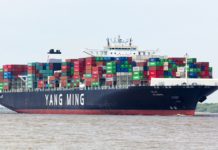 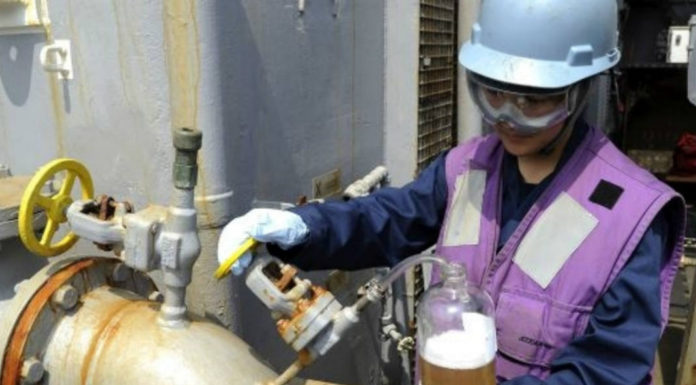 2020 Regulation: The evolution of an Industry