The world’s largest collection of Pokémon memorabilia amassed by a superfan over 25 years is to go under the hammer. The haul will be sold as a single lot on 18 October. Pokémon has been “soaring in value”, according to the auction house selling the collection. Highlights of the collection include three German first edition sealed base set packs, a signed Japanese Mew purse plush and a display stand

Pikachu, I Choose you!

A woman from Hertfordshire – who wishes to remain anonymous – has accumulated a world record number of items, with more than 20,000 set to be auctioned. An auction firm, based in Etwall, Derbyshire, believes the collection could make up to £300,000. The collection consists of trading cards, video games, manga, films, posters, toys, action figures, books and even toilet paper, with items from the UK, US, France and Japan. But after more than two decades of catching ’em all, the seller said she had decided to sell her haul “for financial reasons”, although she will be keeping a few sentimental items.

A Bliss For The Fans

The Guinness World Record certificate, which has been displayed at Hertford Museum as part of an exhibition on popular culture, will be kept as “an important keepsake”, Derbyshire-based auction house Hansons said. David Wilson-Turner, head of the toy department at Hansons, said: “This is a fantastic once-in-a-lifetime opportunity to own the single largest collection of Pokémon memorabilia that has ever come to the market” It is currently being stored in a secure lock-up. “Pokémon has been soaring in value in the collectors’ market for six years….This is a fantastic investment opportunity for a wealthy Pokémon collector or any wise investor.” Turner added. 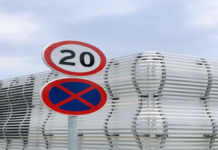 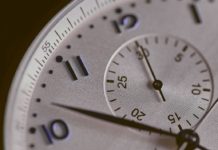 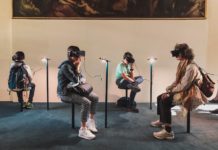