Company’s second acquisition of the year

Norway’s Hansa Tankers has made its second vessel acquisition of the year with the addition of 2009-built 33,600 dwt chemical tanker Bow Tone.

It is reported that Hansa has paid around $18.5m to Japan’s JX Ocean for the vessel, which has just come off a 10-year charter with Odfjell.

The vessel, built at Japan’s Kitanihon Zosen, is worth around $19.3m according to VesselsValue.

Hansa Tankers was established in 2010 and this latest deal will see the company’s fleet grow to eight chemical tankers, all built in Japan. 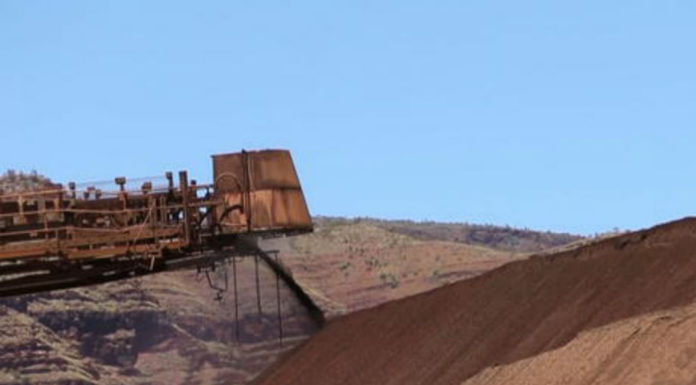 [Podcast] What May Cause Unseaworthiness