International Maritime Organization (IMO) rules that took effect on Jan. 1 require ships to use fuels with sulphur content of no more than 0.5%, down from 3.5% before, unless they are equipped with exhaust-cleaning systems known as scrubbers.

“We are starting to see the first data on the transition and, it appears that deliveries of the new VLSFO bunkers are increasing fast,” the IEA said.

Concerns that the VLSFO, which is a blend of high-sulphur and low-sulphur fuel, could damage engines are less prominent, the IEA said.

The strong demand for VLSFO has led to a sharp increase in its price in recent months which sharply narrowed its spread with the more expensive marine gasoil (MGO).

Refiners around the world have responded by boosting VLSFO production. 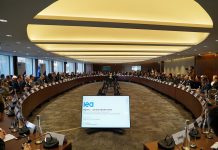 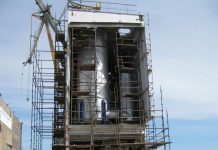 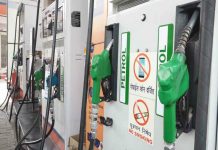