According to an article published in Sea News, Nordic American Tankers Ltd communicated its view on the new Sulphur requirements, effective from 2020 in its Press Release October 24, 2017, and in a NAT conference call held February 20, 2019.

The Company is steadfast in its decision that scrubbers are not a solution for NAT-based upon a conservative financial policy.

“An increased number of ports now prohibit or impose strict requirements on the use of scrubbers, which purify emissions from large ships. The scrubber cleans the exhaust from vessels for Sulphur and emits impure water into the sea, and that is what the ports now will put an end to. Therefore, we still do not see that this new requirement is an issue for NAT,” the company said.

Quoting a Reuters article, NAT stated that the Norwegian authorities may ban the use of scrubbers. “It is indicated in the Reuters message that a worldwide ban may become in effect,” it noted.

In this press release, it was stated that discussions about the sulphur requirements for bunker consumption on ships to be in effect from 2020. “Our 33 (which NAT had at the time) Suezmax tankers are fully compliant to run on 0.10% sulphur content or less. Therefore, going forward we do not see that this new requirement is an issue for NAT.”

The same scrubber considerations were discussed at the NAT investor conference call on February 20, 2019. 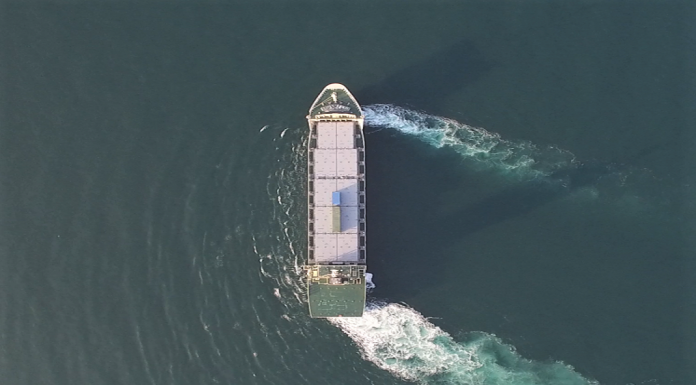 Capes Lose 10,000 A Day This Year With Mounting Losses