The shipbuilding holding entity of South Korea’s Hyundai Heavy Industries Group in a regulatory filing said that it landed a contract to build three very large crude carriers (VLCC) for an Asian client at 298.8 billion won.

The VLCCs will be built by its subsidiary Hyundai Samho Heavy Industries for delivery from the second half of 2022.

The latest deal comes on top of other shipbuilding orders it recently bagged through its units Hyundai Mipo Dockyard and Hyundai Vietnam Shipbuilding.

The subsidiaries will be building two 40,000-cubic meter liquefied petroleum gas carriers, three 50,000-ton petrochemical tankers, and one 1,800-TEU container. The shipyards have yet to disclose the value of each contract.

The new requirement of limiting engine power of both existing and newly built vessels will take effect in 2023. 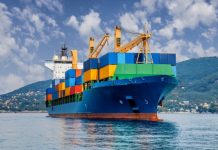 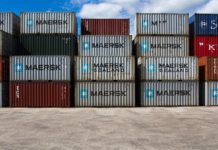 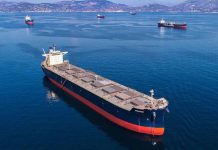 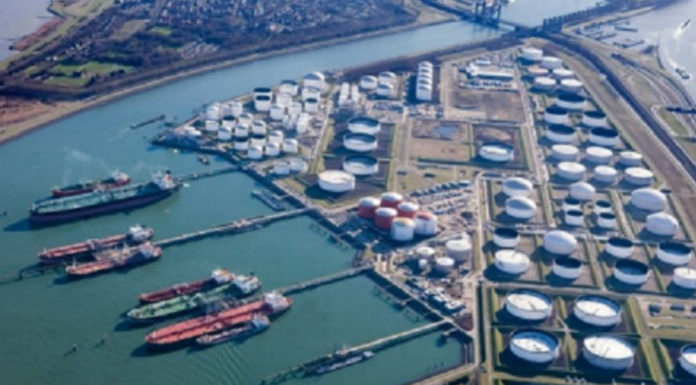 The Universities Churning Out The Most Billionaires