According to a CNN report, people who let down their guard and got too close to others over Labor Day weekend should get tested for Covid-19, White House coronavirus task coordinator Dr. Deborah Birx has said.

Why Such A Directive? 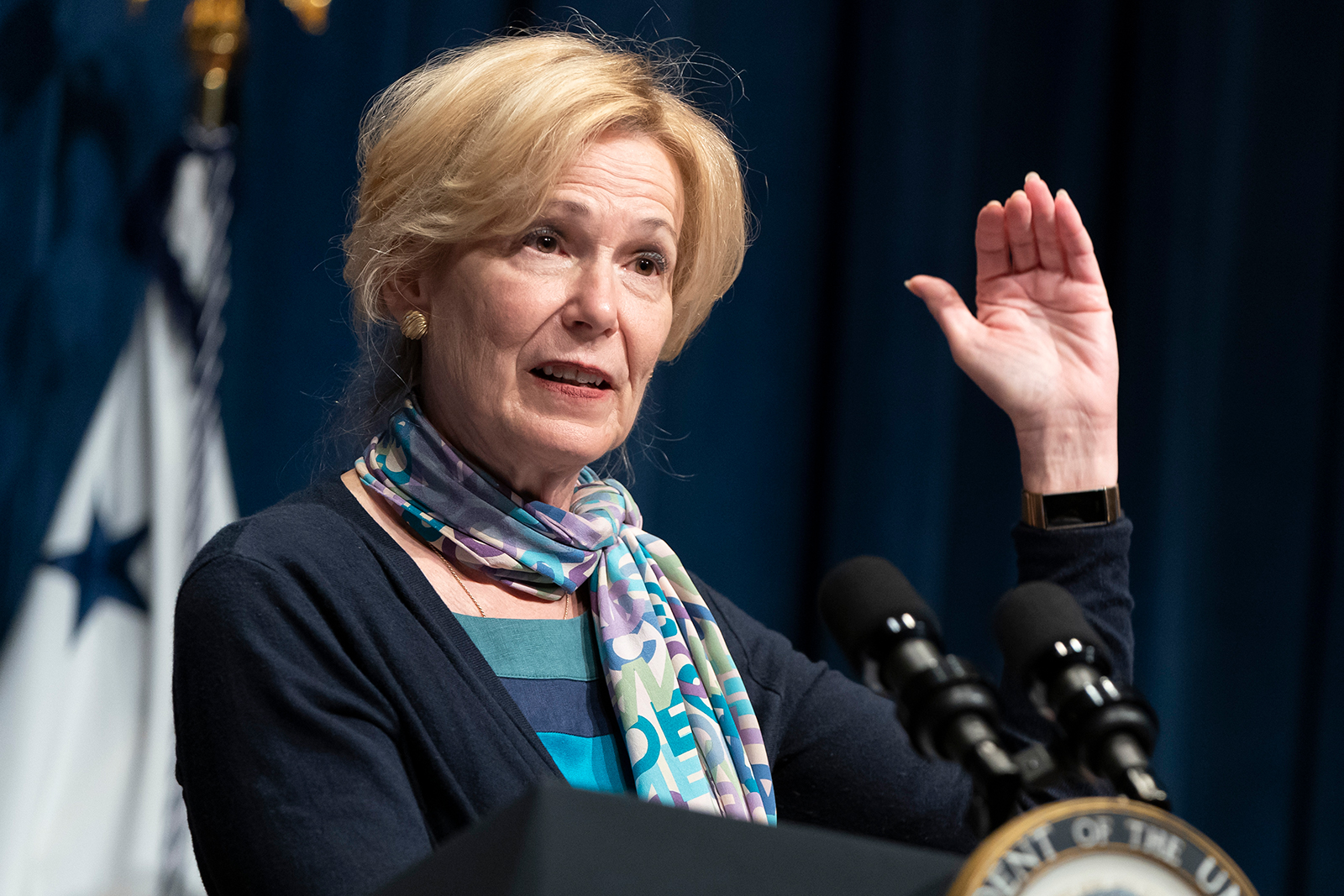 Much of the coronavirus spread by people who don’t have symptoms is happening between and within families and in settings such as neighborhood parties, Birx said Thursday at a media briefing at the University of South Carolina.

People who socialized closely with others, especially without a mask, should get tested, Birx said.

“Just because we know someone, we think that there’s no way that they could have Covid, but I want to tell you, you can’t tell,” said Birx.
“We really encourage all of you to continue to get tested when you’ve had that kind of exposure, so we can stop community spread,” she added.

“Our nature is to want to be with others and socialize,” Birx told reporters. “What we’re asking people to do is to socialize smart.”

In the study, adults who tested positive for Covid-19 were about twice as likely to have reported dining at a restaurant in the 14 days before becoming ill than those who tested negative.
“Reports of exposures in restaurants have been linked to air circulation. Direction, ventilation, and intensity of airflow might affect virus transmission, even if social distancing measures and mask use are implemented according to current guidance,” researchers wrote.
“Masks cannot be effectively worn while eating and drinking, whereas shopping and numerous other indoor activities do not preclude mask use.”

As schools begin their fall semester, universities and colleges are struggling to contain coronavirus outbreaks, with cases reported at campuses in all 50 states.
More than 40,000 Covid-19 infections have been reported among students, faculty and staff at colleges and universities nationwide. The number represents cases that CNN has reported so far — with the actual tally likely higher due to a lag from schools that update their data every few days.
With social life trickling back to life on campuses, outbreaks have hit places students congregate, such as fraternities and sororities, where some have continued to gather despite remote learning.

A cluster of Covid-19 cases was linked to a fraternity party at the University of New Hampshire. More than 100 people attended the August 29 event and few wore masks. Eleven people connected to the party have tested positive for the virus, university officials said.

The University of Wisconsin-Madison is directing all undergraduate students to restrict their movements for the next two weeks in an attempt to reverse the rise in Covid-19 cases.
In a memo to students, faculty and staff this week, Chancellor Rebecca Blank called on students to severely limit in-person interactions and stay in their residences except for essential activities. The university directed nine campus fraternities and sororities with off-campus live-in houses to quarantine for at least 14 days.

Illinois’ Bradley University on Tuesday told all of its more than 4,500 students to quarantine in their on-campus or off-campus residences for two weeks, and to attend only online classes during that time, with allowances for meal pickups and other errands.
Though the school had less than 50 positive cases on campus, those cases led to 500 people being put in quarantine, so the school said it decided to have everybody reset.

While most students will likely recover, health experts have expressed concern that young people would spread the virus to the more vulnerable in their communities. 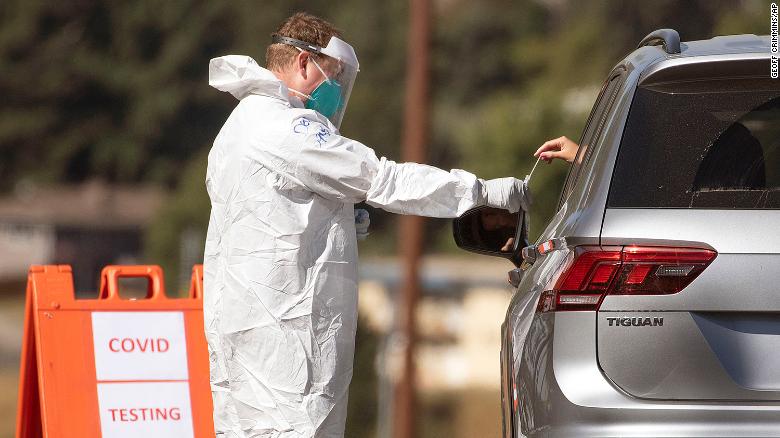 As cases accumulate on campuses, experts have warned that the country as a whole could see a resurgence of coronavirus cases this fall on top of flu season.
A large concern is that the US could see the “perfect storm of accelerated Covid-19 activity, as people gather more inside, in particular — as they become continually fatigued with the mask wearing, the social distancing, and the hand hygiene, and as they are exposed to seasonal influenza,” Dr. Jeanne Marrazzo said Thursday.
Marrazzo, director of the Division of Infectious Diseases at the University of Alabama at Birmingham, made the comment during a briefing by the Infectious Diseases Society of America.
“If there was ever a naysayer, someone who’s never been vaccinated (for flu), now’s the time to rise,” Dr. Leonard Mermel, medical director for the Department of Epidemiology and Infection Control at Rhode Island Hospital, said at the same briefing.

“Get the vaccine and reduce the risk of having these two life-threatening viruses infect you at the same time, or infect one of your loved ones,” he said.

For now, rates of new daily coronavirus infections reported nationwide have been dropping after a summer surge.

Cases aren’t falling in every state. West Virginia Gov. Jim Justice said Wednesday that his state’s statistics were “getting worse by the day,” and urged residents to do more to combat the spread.

West Virginia’s seven-day average of new daily cases was 165 on Wednesday, up from around 100 at the end of August and around 50 at the start of July.
“This situation right now is really critical,” Justice said.

mfame editor - September 16, 2020
0
﻿ Watch a full-size, fully-autonomous research ship to make one of the world's first autonomous transatlantic voyages. With no crew on board, Andy Stanford-Clark, chief technology...