Have you ever thought of living in a shipping container? Well, Shawn and Mike did and this is how they did it!

An article published in Forbes titled “Shipping Container Living” illustrated their crazy living idea. Here’s an excerpt from it.

How does it like to have a dream fulfilled?

Building a container home was a dream come true for homeowners Shawn and Mike McConkey. Mike, an architectural engineer and construction superintendent was able to do a good portion of the building, along with a general contractor and architect. Having built a farm stand out of a container earlier in his career, he knew some of the challenges with this type of structure. 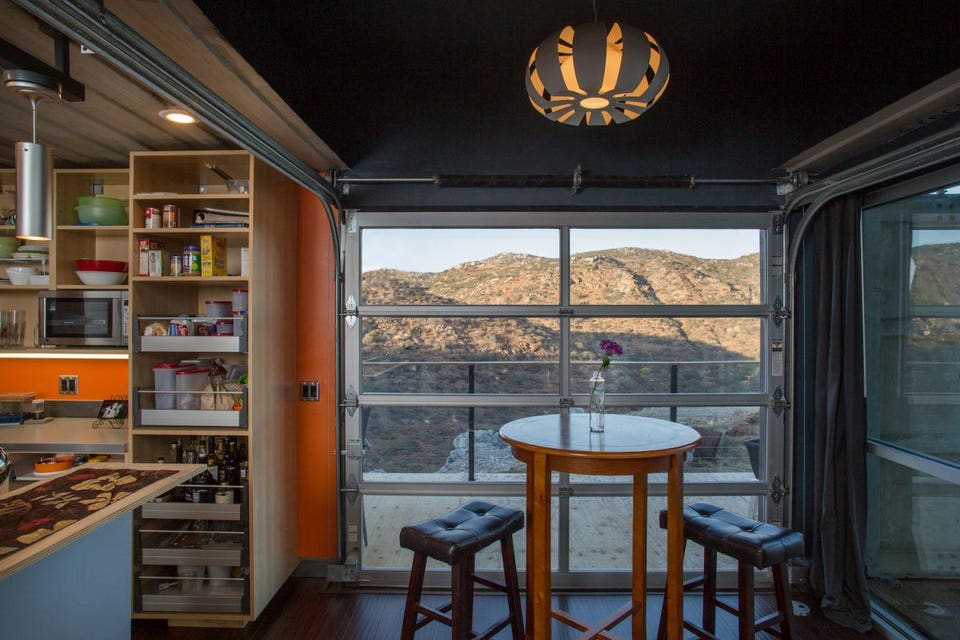 The garage door is a standard unit made for low-overhead installations. Because of southern California’s temperate climate, the garage door can stay open most of the year for ventilation. Glass panels in the door allow the light from the overhead light fixture to shine through.PHOTO COURTESY OF KEVIN WALSH PHOTOGRAPHY FOR PREFABULOUS SMALL HOUSES, PUBLISHED BY TAUNTON PRESS

The architect on the project, Christopher Bittner,  recommends “Anyone wanting to pursue this type of construction should thoroughly interview builders to be sure they are up to the task.” When the house was complete, Shawn and Mike had a beautiful, environmentally friendly house that is very comfortable. 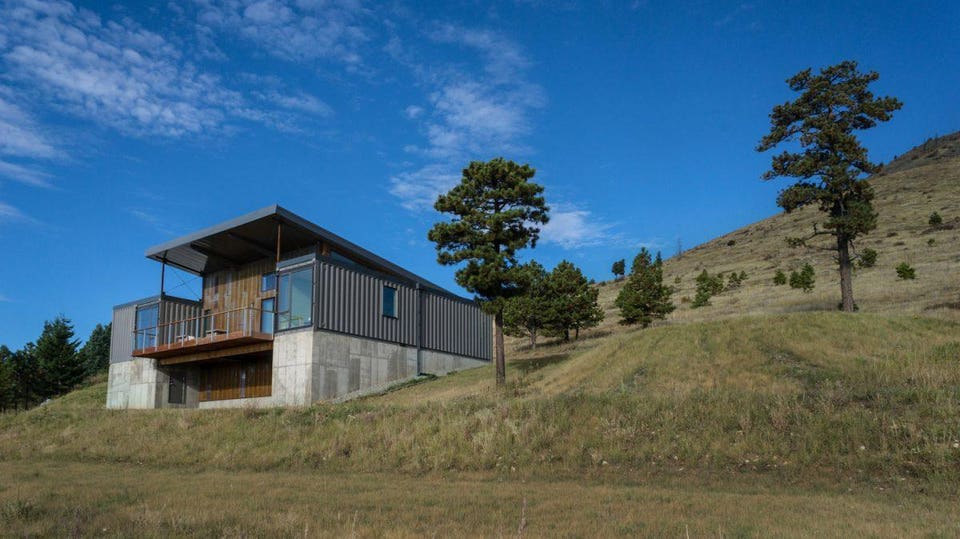 This is an 1800 sq ft house with a detached garage which sits on Sugarloaf Mountain in Colorado. This house was designed by Tomecek Studio and built by Black Timber Builders..PHOTO COURTESY OF TOMECEK STUDIO

Another home built to high energy efficient standards on Sugarloaf Mountain above Boulder, was built with three shipping containers, which sandwich a central living space formed by structurally insulated panel (SIPS) wall and a roofing systems. A large deck comes out of  the living and dining room, placing the unobstructed views of Boulder and the Flatirons to the south on display for the inhabitants.  Reduced reliance on outside utilities and a desire to utilize recycled and reclaimed materials with minimal upkeep influenced each decision that was made between architect, client and contractor. 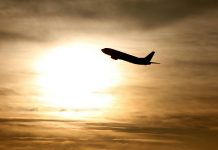 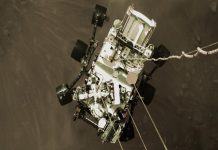 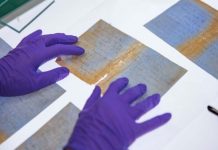